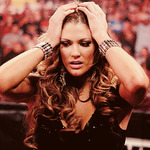 Drake does not have any favorite writers.