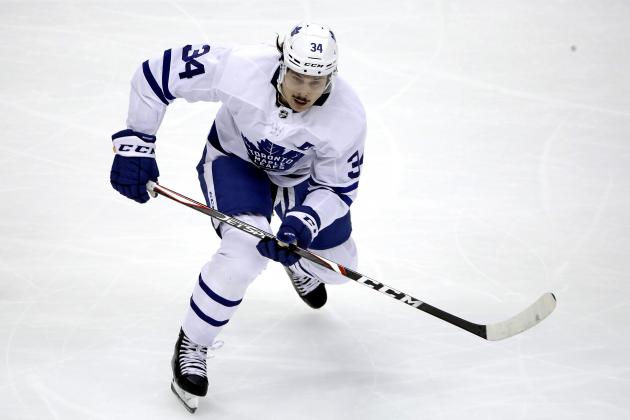 The NHL is back. And the stakes are the highest they have been all season.

For 16 of the 24 teams in the two Canadian bubble cities (Toronto and Edmonton, Alberta), they will immediately play a best-of-five qualifying-round series as the 2019-20 season resumes. Meanwhile, the other eight teams (the top four from each conference) have already secured playoff spots, but they will each be playing three games to determine the order of the seeding for each conference.

The action gets underway Saturday with five qualifying-round matchups, followed by three more and a pair of round-robin seeding games Sunday.

Here's a look at the playoff picture around the NHL, along with a breakdown of the top matchups to watch in the qualifying round.

No. 5 Pittsburgh Penguins vs. No. 12 Montreal Canadiens

No. 6 Carolina Hurricanes vs. No. 11 New York Rangers

No. 5 Edmonton Oilers vs. No. 12 Chicago Blackhawks

No. 7 Vancouver Canucks vs. No. 10 Minnesota Wild

No. 8 Calgary Flames vs. No. 9 Winnipeg Jets

Remember the opening round of last year's playoffs? That's when the Columbus Blue Jackets, who were the No. 8 seed in the Eastern Conference, not only upset the top-seeded Tampa Bay Lightning—fresh off a record-equalling 62-win regular season—but swept them.

With that, they proved they can handle high-pressure situations and win a playoff series, having never done so before. This year, Columbus is preparing for an evenly matched qualifying-round series against the Toronto Maple Leafs. Both teams had 81 points through 70 games when the season was suspended in mid-March. They also split their two regular-season matchups against each other, although both took place in October.

The Maple Leafs will be playing on their home ice, but with no fans in attendance, that shouldn't make too much difference. However, one advantage they may have is with their strong group of forwards, led by Auston Matthews, who has 47 goals and 33 assists in 70 games this season.

"Everyone in the league and everyone who watches hockey, everyone knows how talented they are offensively," Columbus defenseman Zach Werenski said on Sportsnet 590 The Fan (h/t Mike Johnston of Sportsnet). "When you go up against the best players in the world, as a defenseman, that's your job to try and shut them down."

Whether or not the Blue Jackets can do that could decide what should be a competitive series.

Mike Hoffman and Evgenii Dadonov are two of the Florida Panthers' top forwards. Both are set to become unrestricted free agents this offseason, so this could be their last chances to try to help Florida make some noise in the Stanley Cup playoffs.

The Panthers have only won three postseason series in their history, and all three came during their run to the Stanley Cup Final in 1996. Over the previous 18 seasons, they have made the playoffs twice (2012 and 2016), losing in the first round both times.

But Florida is going to be strong competition for the New York Islanders, for whom the pause came at the right time. Before the season was suspended, the Islanders had lost 11 of their last 13 games. However, they went 3-0 against the Panthers in the regular season, and have Barry Trotz, who led Washington to the Stanley Cup in 2018, behind the bench.

Still, his opposite number, Joel Quenneville, coached the Chicago Blackhawks the three Stanley Cups between 2010 and 2015.

It wouldn't be surprising to see this series feature high-scoring contests and go four or five games. While Hoffman and Dadonov are Florida's top goal-scorers alongside captain Aleksander Barkov, New York answers back with Brock Nelson, Anders Lee and Mathew Barzal.

The Islanders may be more likely to win this series, but it could end up going either way and should be entertaining to watch. 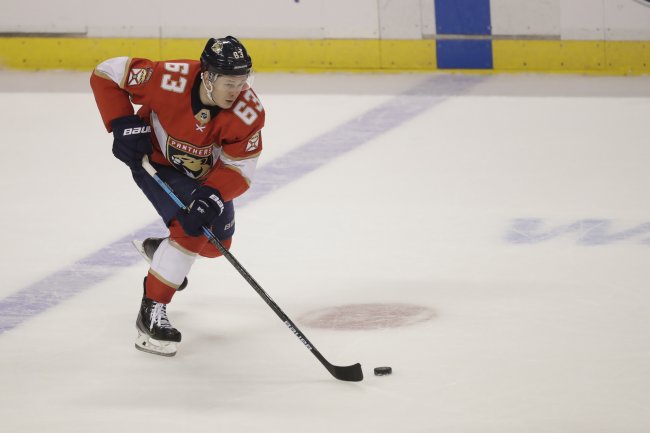 If there's any No. 11 or No. 12 seed that could pull off an upset, it could be the Arizona Coyotes. Although things may not be going well for them off the ice of late (general manager John Chayka recently quit), they have a pair of veteran goal-scorers in Taylor Hall and Phil Kessel

Kessel, who is in his first season in Arizona, is a two-time Stanley Cup winner from his time with the Pittsburgh Penguins. That experience could be key for the Coyotes, who haven't made the playoffs since their run to the Western Conference Final in 2012.

While Kessel and Hall are talented offensive players, it could be Arizona's defense that leads it to success against the Nashville Predators. The Coyotes have allowed 2.61 goals per game this season, tied for third-best in the NHL, and their .919 save percentage also ranked third.

The Predators rank 16th in the NHL with 3.07 goals per game and have only one player with more than 18 goals (Filip Forsberg, who has 21). If they can't find a way to score in this series, it could give the Coyotes opportunities to build early leads and go on to upset them.

Even if Arizona can't knock off Nashville, this will likely be one of the more intriguing matchups to watch during the qualifying round because of everything surrounding the franchise.