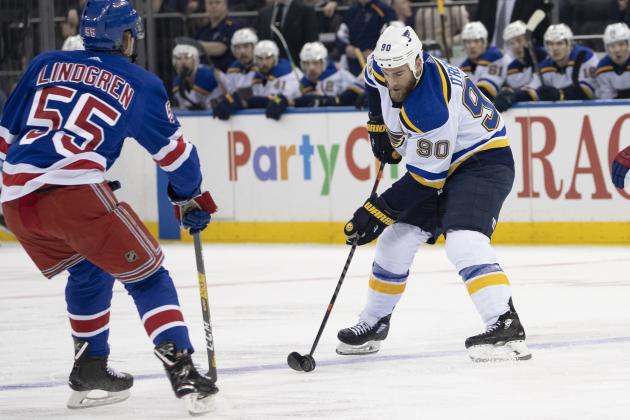 The NBA returned to action Thursday night with a pair of thrilling prime-time games. The NHL is set to follow suit Saturday, with the New York Rangers and the Carolina Hurricanes kicking things off at 12 p.m. ET.

As is the case with the NBA, the NHL restart involves a larger-than-usual playoff pool. While the Stanley Cup playoffs typically involve the league's top 16 teams, this year's restart tournament will include 24.

Here you will find a look at how the NHL postseason is going to work and some predictions for the round of 16.

Like the NBA, the NHL has a restart bubble where teams are isolated while preparing for the return to play. The similarities, however, pretty much end there. While the entire basketball postseason will take place in Orlando, Florida, the NHL will begin with two bubbles in two Canadian host cities.

"While nothing is without risk, ensuring health and safety has been central to all of our planning so far and will remain so," commissioner Gary Bettman said, per Tom Gulitti of NHL.com.

This will not resemble a typical NHL postseason.

Play-In Bracket and Round Robin

The NHL has set up an interesting format for this year's playoffs. While 16 teams will participate in a best-of-five play-in bracket, the top four teams in each conference—based on points percentage—will participate in a round-robin series of play to determine playoff seeding.

These eight teams will have a major advantage, as they will ease back into action without the pressure of an elimination scenario. Their games will have stakes, but returning to playing form will be a bigger priority.

For the 16 teams involved in the qualifying round, the goal will simply be to move on.