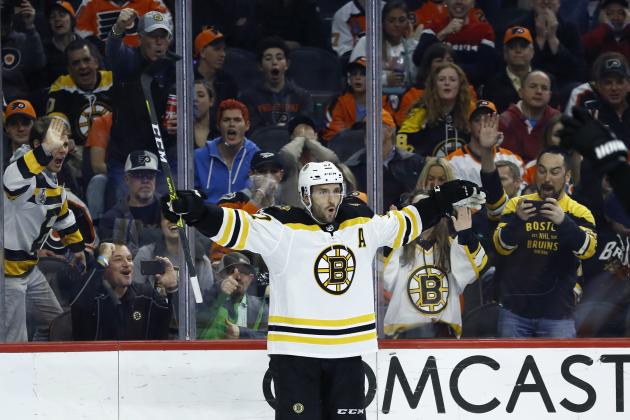 Slowly, professional sports leagues have been navigating a way to return to play in the middle of the COVID-19 pandemic, and on Saturday, the NHL will lace up the skates once again.

Fans got a taste of pro hockey on Tuesday and Wednesday with exhibition games, but qualifiers for the 24-team playoff setup begin in earnest at the weekend.

You would be excused for having lingering confusion over how what the NHL is calling the "competitive format" for the playoffs will work. There is a round robin, a qualifying round, first and second rounds and, finally, the conference finals and Stanley Cup Final.

The first round begins on Aug. 11 and the second round on Aug. 25. The conference finals will begin on Sept. 8.

We'll get to the odds for each of the 24 teams in the race, as well as Stanley Cup predictions, but first, let's quickly get up to speed on who is playing in what round and when.

In the Eastern Conference, the round-robin teams are the Boston Bruins, Tampa Bay Lightning, Washington Capitals and Philadelphia Flyers; in the Western Conference, it's the St. Louis Blues, Colorado Avalanche, Vegas Golden Knights and Dallas Stars. The schedule for these games can be found at NHL.com.

The remaining eight teams in each conference will play a win-or-go-home, best-of-five series to determine who advances to the first round. In each conference, teams are seeded by points percentage.

Now let's take a look at each team's odds in this jumbo-sized playoff format and make some predictions about who we'll see in the Final beginning Sept. 22. 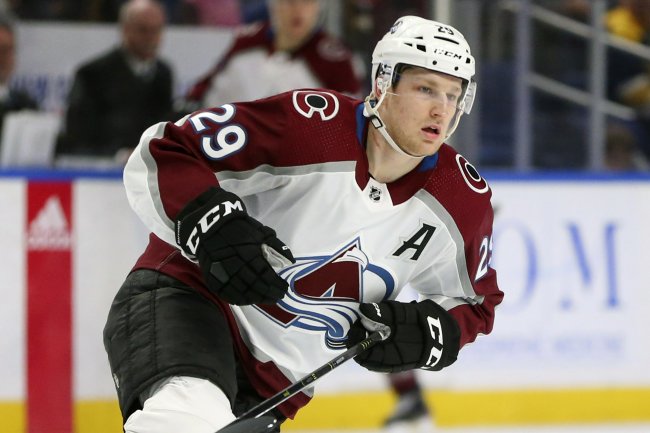 It's no surprise to see the East's heavy hitters, the Bruins and the Lightning, atop the Vegas odds. While anything can and often does happen in the Stanley Cup Final, it's a safe bet that whichever Eastern Conference team makes it all the way through will end up hoisting the trophy.

Before regular-season play ceased, the Bruins were well on their way to the Presidents' Trophy and the No. 1 seed in the East, after becoming the first and only team to reach 100 points this season. Eight points behind them in the East, but fourth in the league, were the Lightning.

Meanwhile, eyeing the No. 1 seed in the West were the 2019 Stanley Cup champion Blues, with a conference-high 94 points. Right on their heels were the up-and-coming Colorado Avalanche, who could be the Toronto Raptors of the NHL this season: a dark-horse rising power that could go all the way.

The Bruins exist in a golden place where they have veterans on team friendly deals bolstered by young guns who have yet to negotiate their next big contract. If Zdeno Chara's squad doesn't hoist the Cup this year (the last, incidentally, that he is under contract), its chances of doing so with this core (or part of this core) will decrease in the coming seasons.

Meanwhile, the Lightning were left shocked last season when they were bounced out in the first round, becoming the first Presidents' Trophy winners to do so (and the second team in league history to win 62 games).

Their offense has been more productive than the Bruins' this season, with 245 goals in all. Thirty-three of those came from Nikita Kucherov, who was seventh in the league in points before the season ended.

However, the Bruins had two players with 80-plus points on the year in David Pastrnak (95, fourth) and Brad Marchand (87, sixth), who also combined for 76 goals. Boston and Edmonton are the only teams to have two players in the top 10 in points this season.

The Bruins' Stanley Cup chances were in jeopardy when Pastrnak wasn't available due to having to quarantine for a total of 28 days, but the team announced Monday that he traveled with them to the bubble in Toronto and has resumed practice.

In the West, Blues fans are certainly scoffing that their squad has the sixth-highest odds of winning the Cup despite racing toward the No. 1 seed at the end of regular-season play. The odds reflect how difficult it is to repeat as Cup champions in the NHL; only three teams have done it in the last three decades.

But there's no arguing St. Louis is poised to make another deep run. The round robin will be kind to the Blues, who should have no trouble against Vegas and Dallas, teams that needed either an overtime or shootout to beat them this season.

Colorado, however, may just be the team to spoil the Blues' party this postseason.

The Avalanche are finally cashing in on the team they've so carefully been assembling the last few years. Their top line of Mikko Rantanen, Gabriel Landeskog and Nathan MacKinnon rivals the Boston trio of Marchand, Patrice Bergeron and Pastrnak for pure goal-scoring ability. MacKinnon was fifth in the league in points, with 93, including 35 goals.

Colorado had both the tiebreaker and a game in-hand over St. Louis, and the two have been a thorn in each other's side all season. And the season pause may have benefited Colorado more than any team. In March, the Avs were devastated by injuries: Forward Colin Wilson, center Nazem Kadri, goaltender Philipp Grubauer, winger Matt Calvert, Rantanen and winger Andre Burakovsky were all out of the lineup.

What can this team do when it's healthy? The answer should scare the Blues and the other 10 clubs in the West.