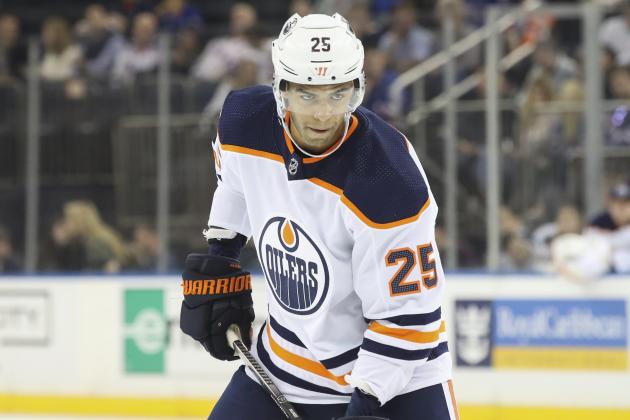 The challenge has played out over the past few weeks amid the coronavirus pandemic and featured players from the league's 31 teams, and Willson, facing each other in games of EA Sports' NHL 20.

While Willson is an NFL player, he is the representative for the upcoming Seattle expansion franchise.

Willson played hockey in high school, and that background appeared to be working well for him in Game 1, as he jumped out to a 4-0 lead while playing as the Metropolitan Division All-Stars against Nurse and Jones' Oilers.

Nurse and Jones came all the way back, though, and tied it at 4-4 with just 3:43 remaining in regulation. The game went to overtime, and it was there that Nurse and Jones won just 31 seconds into the extra session to take the 1-0 series lead.

Willson switched to the Central Division All-Stars for the second game, and after a scoreless first period, he found himself in dire straits. Nurse and Jones took a 2-0 lead, and while Willson cut the deficit to 2-1, the Oilers struck back.

Nurse and Jones extended the lead to 3-1 and then made it 4-1 with just 33 seconds remaining in the second period, which left Willson with plenty of work to do.

The Seattle tight end showed some gumption by cutting it to 4-2 and then making it 4-3 with just over six minutes left in the third, but Nurse and Jones put the game away with an insurance marker in the closing seconds to win the game 5-3 and the series 2-0.

Although Willson had already lost, they decided to play a game of NHL Threes to close out the competition, and it was a close matchup.

Willson started off slow but managed to tie the game at 8-8, only for Nurse and Jones to score the final two goals and win 10-8.