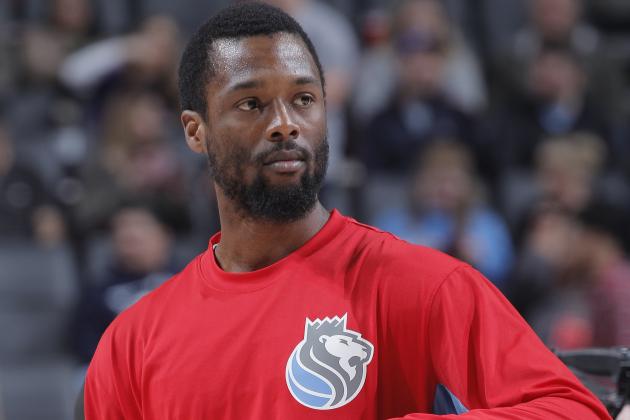 The 27-year-old forward is letting his hair grow until the 21-32 Kings hit .500 or the 2019-20 NBA season ends, per ESPN's Tim MacMahon, who added that Barnes "made the vow in mid-December and looks pretty rugged these days."

Sacramento most recently lost 123-111 to the league-best 46-7 Milwaukee Bucks on Monday night. Barnes did his part to propel the Kings to victory, though, with a team-high 23 points, including 17 first-half points:

📹 All the good stuff from a back-and-forth battle tonight in Milwaukee pic.twitter.com/yw8BBIVNSI

Barnes has been the Kings' most consistent piece with a team-most 53 starts this season. The former Golden State Warrior and Dallas Maverick is averaging 14.7 points, 4.8 rebounds and 2.2 assists in 34.8 minutes.

This is Barnes' first full season in Sacramento after Dallas traded him to the Kings just before last season's Feb. 7 trade deadline.

The Kings haven't finished a season above .500 since going 44-38 in 2005-06, which also marks the franchise's last playoff appearance.

We'd like to send you the most entertaining Sacramento Kings articles, videos, and podcasts from around the web.