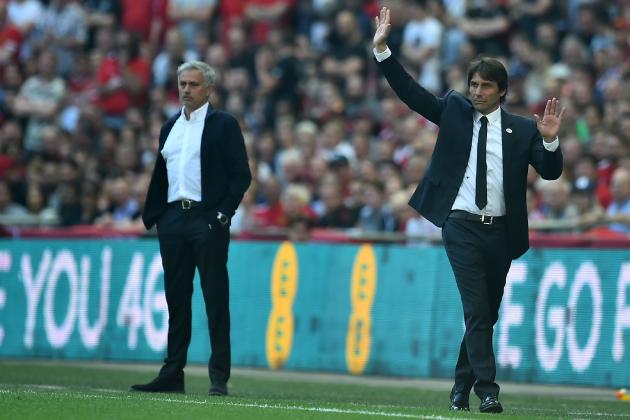 As Goal noted, Eriksen has been strongly linked with the Nerazzurri, who have made no secret of their pursuit of the Dane. When asked which club official he believes spoke with Eriksen, Mourinho said he thought it was his old nemesis:

"We shouldn't speak about players from other clubs until they become our players. You ask me about Gedson [Fernandes] since the moment Gedson's name was on the screen and I told you nothing [until he signed].

"You protect everybody. Is it a question of respect? I don't want to give you a headline. That's up to you.

"If Inter are confident, they are confident because they are ready to make us an offer, which didn't happen yet. So when I see people speaking, especially people with responsibilities, I am a little bit surprised." 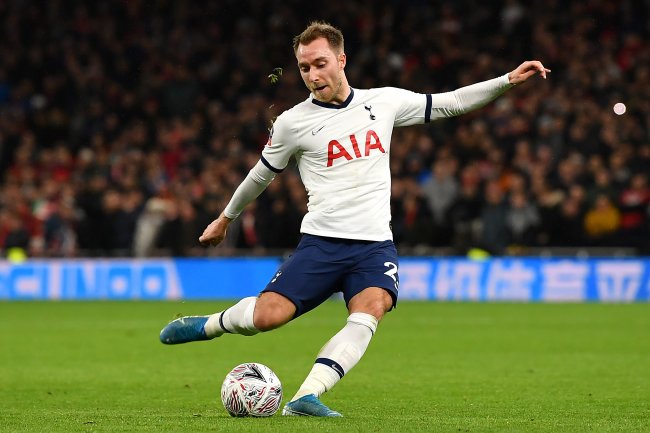 He also took a shot at his former club, saying this Inter is not his and that he has no connections to the current board.

Per Goal, the two have a long history of back and forths, dating back to the Italian's time in the Premier League. Conte once called Mourinho "fake" and a "little man" after the Special One brought up match-fixing charges that led to a suspension.

Eriksen's possible move to Italy has fanned the flames once again, and the controversy goes well beyond the two clubs. Sports writer Mohammed Ali disagreed with Sky Sports' assessment of the teams:

Sky Sports pundits sitting there with a straight face making the case that Spurs are bigger than Inter Milan https://t.co/RlJ2mox3ER

The 27-year-old will be a free agent in the summer, and a transfer has seemed inevitable for some time. He lobbied for a switch in an interview with Ekstra Bladet before the start of last season (h/t Chris Burton of Goal).

With just half a season left on his deal, Spurs have to decide whether to cash in now or let him walk for free in the summer. Eriksen is free to sign a pre-contract with a foreign club in January.

Inter would much rather conclude the deal in January, ensuring the player can help them in the Serie A title race. At the time of writing, the Nerazzurri sit second, two points behind champions Juventus.

Conte has been loading up on Premier League talent to add as much depth as possible:

The feud between the managers adds yet another layer to arguably the biggest saga of the January transfer window.