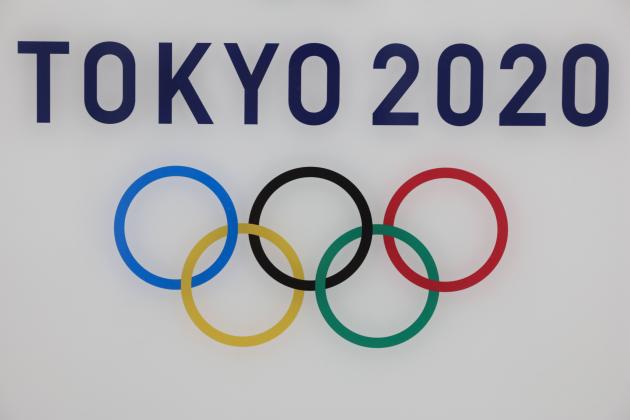 The International Olympic Committee has banned any form of political protest from athletes at the 2020 Olympic Games in Tokyo.

According to the Associated Press' Graham Dunbar, fresh guidelines were published Thursday by the IOC stating "gestures of a political nature, like a hand gesture or kneeling" and "displaying any political messaging, including signs or armbands" are now forbidden at the forthcoming event in Japan.

IOC Athletes' Commission chair Kirsty Coventry said: "We needed clarity and they wanted clarity on the rules. The majority of athletes feel it is very important that we respect each other as athletes."

Political statements and social activism have long been part of the Olympic Games.

Athletes have previously used their global platform at the event to make their feelings known on a number of subjects.

Perhaps most famously, United States sprinters Tommie Smith and John Carlos raised their fists on the podium during the 1968 Games in Mexico in protest against human rights abuses both in the U.S. and around the world, leading to an IOC ban for the pair.

A similar protest will not be tolerated at the forthcoming Olympics, with the IOC setting their stall out early over what they feel is acceptable.