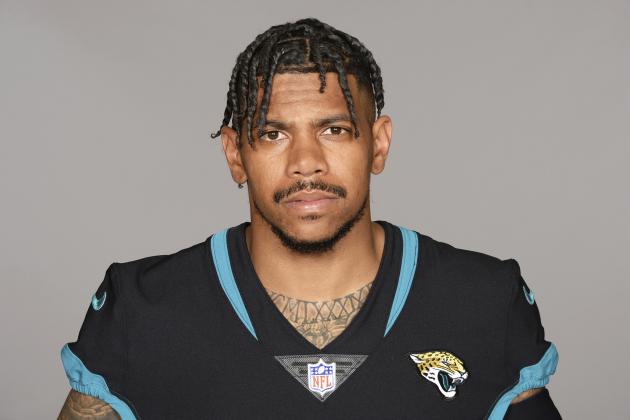 According to Terrelle Pryor's attorney, Stephen Colafella, the free-agent wide receiver was "minutes" away from dying and lost 3.5 liters of blood after he was stabbed with a kitchen knife on Saturday.

TMZ Sports reported the news, noting Colafella said Pryor had a "very deep" stab wound above his left pectoral muscle in addition to a stab wound by his left shoulder area.

WTAE Pittsburgh reported Pryor's girlfriend, Shalaya Briston, is facing felony charges of attempted homicide and aggravated assault after allegedly stabbing him. She is being held in the Allegheny County Jail after being denied bail.

The Ohio State product played for the Oakland Raiders, Cleveland Browns, Washington, Buffalo Bills and New York Jets from 2012 through 2018. The Jacksonville Jaguars released him earlier this year before he appeared in a regular-season game.