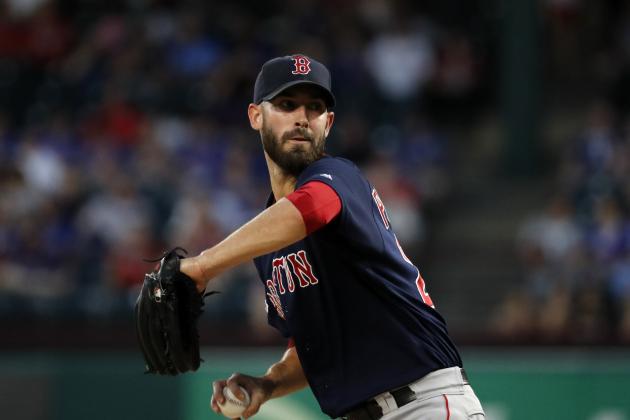 The New York Mets and free-agent pitcher Rick Porcello have mutual interest, according to Matthew Cerrone of SNY.

While the right-hander is seeking a multiyear deal, Cerrone reported that "some believe he'll settle for an incentive-rich, one-year deal guaranteed to pay around $10-12 million."

Despite his struggles, Porcello has been a reliable pitcher throughout his career, averaging 185 innings and 31 starts per season while posting a 4.36 ERA during his 11 years in the majors.

Any interested team likely assumes last year's problems were a fluke and he will return to being a solid innings-eater in the middle of a rotation.

The signing would be especially important for the Mets, who lost a key part of the staff with Zack Wheeler signing with the Philadelphia Phillies on a five-year deal worth $118 million, according to Jeff Passan of ESPN.

New York could replace him with Porcello, a New Jersey native who could also benefit from the move to the pitcher-friendly Citi Field for his home games.