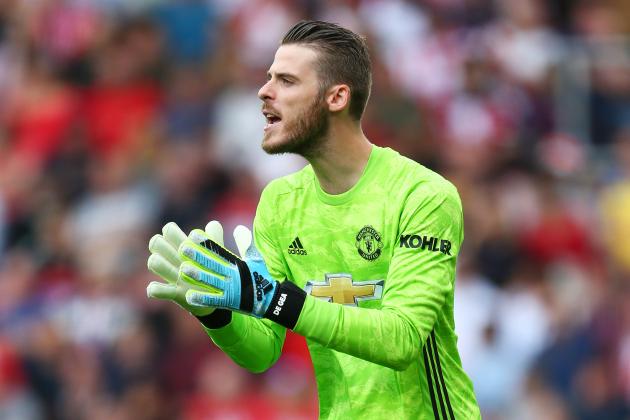 The Norwegian told reporters that he has not been involved in contract negotiations but is optimistic the club can convince the Spain international his future lies at Old Trafford:

"I am very—well—I am pretty confident it will get sorted. He's not said anything to me other than he loves this club and wants to stay here, and he's had a fantastic time. You need to ask David and the club. I've not been involved in the discussions. So let's just hope we get it over the line.

"He can see what we're doing here. We want the best players here and the ones we want—most of the time—stay. There aren't many that we want to keep that we don't manage to. I am confident we will manage to convince David that here is the future for him—and a successful future." 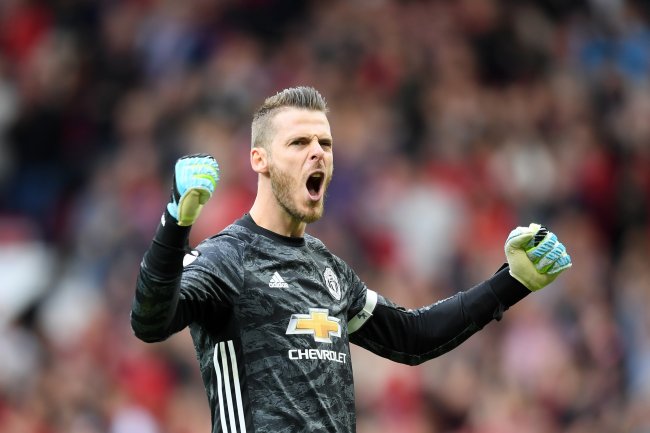 De Gea has been at Manchester United since joining from Atletico Madrid in 2011, but his current deal expires at the end of the season. If he does not sign a new deal he will be able to sign a pre-contract with clubs outside England in January.

The goalkeeper reportedly verbally agreed a six-year deal with Manchester United over the summer but is yet to sign a contract and has attracted interest from Juventus and Paris Saint-Germain, according to Samuel Luckhurst at the Manchester Evening News.

However, Duncan Castles at the Daily Record has reported that De Gea has put pen to paper on a new five-year contract "worth over €15 million net per season." The deal would make him the best-paid goalkeeper in the Premier League.

De Gea has been a key player for the Red Devils during his time at Old Trafford and was widely regarded as one of the world's best goalkeepers. He has claimed the Premier League, League Cup and FA Cup as well as the UEFA Europa League as a Manchester United player.

Most Sir Matt Busby Player of the Year awards in its 30-year history:

However, his form dipped last season and he was guilty of several high-profile mistakes that cost United points:

3 - David de Gea has made three errors leading to goals in his last four games in all competitions for Manchester United - as many as in his previous 123 matches combined for the Red Devils. Sloppy. #MUNCHE pic.twitter.com/Tbq59cYSU7

De Gea also failed to deal with a Patrick van Aanholt shot in stoppage time in August that handed Crystal Palace a 2-1 win over Manchester United at Old Trafford:

The 28-year-old's dip in form has also seen him lose his place at international level. Chelsea's Kepa Arrizabalaga now appears to be Spain's first choice-stopper.

Yet despite his recent struggles Manchester United would not want to allow a player of his quality to leave the club and will be hoping he can commit to the club and rediscover his best form.

We'd like to send you the most entertaining Manchester United articles, videos, and podcasts from around the web.