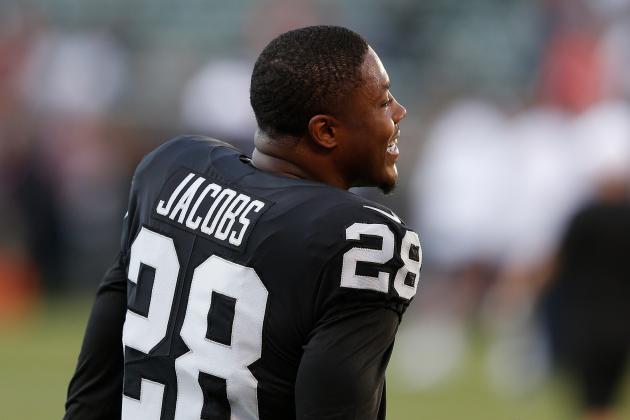 Nick Saban's sense of humor may seem nonexistent at times, but the Alabama head coach apparently isn't above delivering some lowbrow jokes on occasion.

During an appearance on The Dan Patrick Show, Oakland Raiders running back Josh Jacobs recounted one time in which Saban dropped a "deez nuts" line at practice:

Jacobs added Saban is "actually funnier than people think he is."

Quite frankly, it's disappointing that Saban has been holding out on us this whole time.

The Crimson Tide have picked up a lot of one-sided wins over SEC rivals in his tenure, giving him plenty of opportunities to really drop the hammer on his fellow coaches in post-game press conferences.

But that's what makes Jacobs' story even better. Repetition can kill any good joke, so perhaps Saban is a comedic genius who knows exactly when to pick his spots.