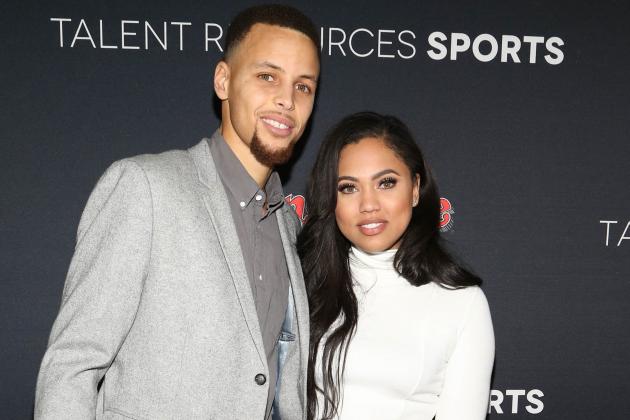 On Thursday, James McClain of Variety reported the Currys made the purchase, which wasn't previously disclosed publicly since the house wasn't listed on the open market.

Details about the home are limited because internal pictures weren't taken as part of the private sale, but it's a three-story house with a guesthouse, detached garage and massive swimming pool.

Although the Currys weren't publicly listed as the property's buyers, members of the neighborhood were aware the high-profile family were its new owners, per McClain.

McClain noted the Currys sold two houses in January and still own a $6 million mansion in Contra Costa County, California.

The couple has three children.