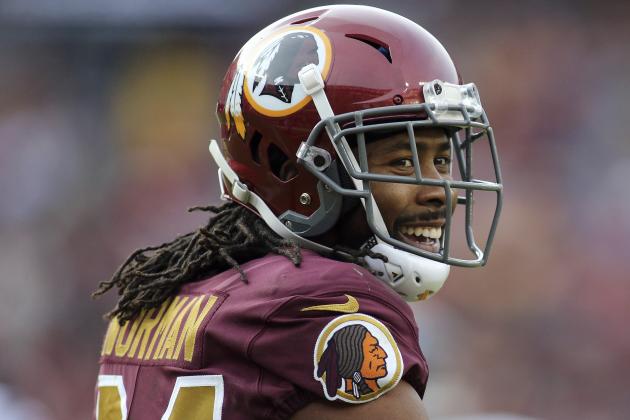 "You stand back there in the pocket all day and go through your first, second and third reads and come back to your first one, OK, cool. Anybody can do that. At the end of the day, he's been playing well. As you can see, he's evolved. He's growing in the system. He's just taking his keys and picking his targets and throwing the ball on time."

Prescott completed 25 of 32 pass attempts for 405 yards, four touchdowns and zero interceptions in a 35-17 home victory over New York at AT&T Stadium. Those numbers earned him a perfect passer rating of 158.3.

RT to congratulate to QB1 🌟@dak is now one of only four players in @NFL history to produce 400 passing yds, 4 passing TDs & a perfect passer rating in a single game. pic.twitter.com/k9lBwOag3p

But apparently, it will take more than that to earn the respect of Norman, who was named a first-team All-Pro in 2015.

Prescott will not have to wait long, though, to try to make Norman eat his words. Washington will host Dallas at FedExField on Sunday at 1 p.m. ET.