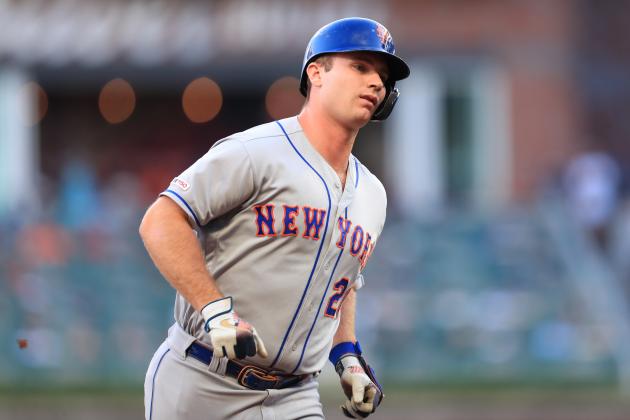 That tied the mark set by Los Angeles Dodgers star Cody Bellinger in 2017. New York Yankees slugger Aaron Judge holds the MLB rookie record with 52, which was also set in 2017.

Having already earned an All-Star selection, Alonso could ultimately earn the NL Rookie of the Year award.