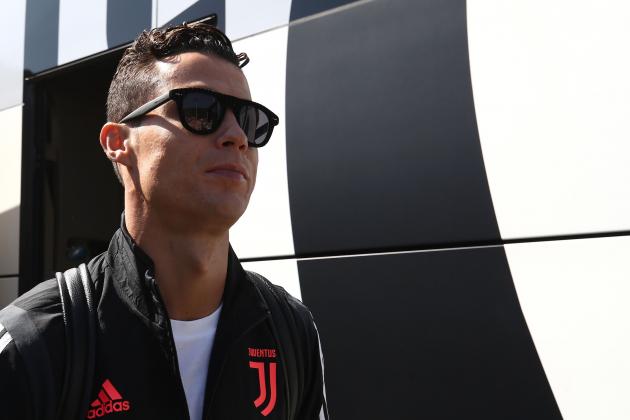 An ESPN Outside the Lines report released Thursday revealed Cristiano Ronaldo's DNA matched a sample taken from the scene of an alleged rape in a Las Vegas hotel in 2009.

"Yeah DNA is back and is a match," police detective Jeffrey Guyer wrote March 8.

OTL gained access to communication between Las Vegas detectives and Clark County prosecutors, leading to the publication of today's report.

Kathryn Mayorga told police that Ronaldo sexually assaulted her in 2009. Per the ESPN report, "prosecutors say the initial police investigation in 2009 was closed after police were stymied by lost evidence and lack of cooperation from the accuser."

Mayorga asked police to reopen the investigation in 2018. After doing so, Clark County attorneys decided against pressing charges after stating that her claims could not "be proven beyond a reasonable doubt."

Per court documents, Mayorga signed a confidentiality agreement in 2010 and received $375,000 of "hush money" in return. Ronaldo's attorneys claim that the two had consensual sex but that he did not sexually assault her.

"Communicating with the victim is now impossible and her attorney Les Stovall is extremely challenging," Guyer told prosecutor Jacob Villani in a March 28 email.

Per Outside the Lines, Mayorga is seeking "unspecified monetary damages greater than $50,000" in a civil case against Ronaldo for "conspiracy, defamation, breach of contract, coercion and fraud."