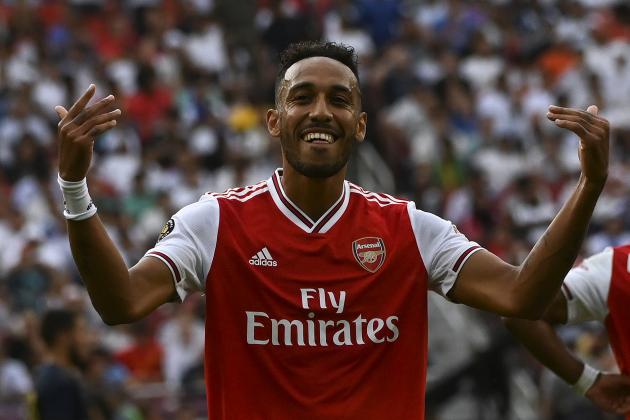 Arsenal welcome Burnley to the Emirates Stadium on Saturday for their first home fixture of the 2019-20 Premier League season.

The Gunners kicked off their campaign with a 1-0 win at Newcastle United, while Sean Dyche's side comfortably saw off Southampton 3-0 at Turf Moor.

The hosts are favourites to make it two wins out of two, but they must be wary of a Clarets side that will be full of confidence after an emphatic win on the opening day. 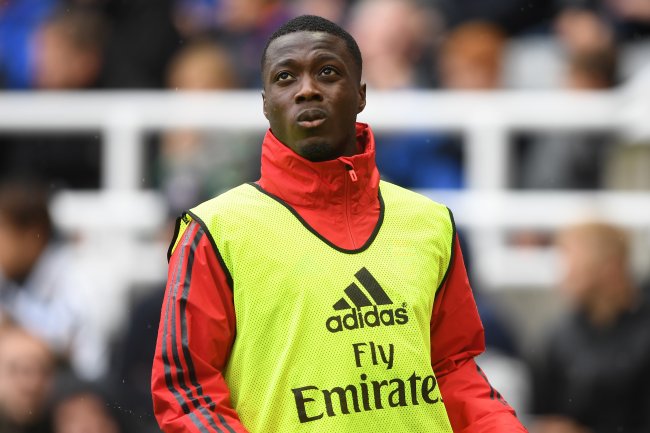 Arsenal manager Unai Emery started new signings Nicolas Pepe, Dani Ceballos, Gabriel Martinelli and David Luiz on the bench at Newcastle but could make changes to his team for the visit of Burnley.

The Spaniard gave little away when asked by reporters if the new arrivals would start at the Emirates on Saturday in his pre-match press conference:

Emery also offered updates on Mesut Ozil and Sead Kolasinac. The duo missed the Newcastle win because of "security fears" after they were involved in a carjacking incident in July, per Charles Watts of Goal:

Ozil and Kolasinac both back at Colney, Emery confirms.
Ozil was ill on Wednesday, but better today. Decision will be taken on Friday as to whether they can feature against Burnley - but Emery says mentally they are '100%' ready to play.

The Arsenal boss is expecting a "physical" clash on Saturday, per Sky Sports Premier League:

"We need to be at our best individually and collectively."

Arsenal head coach Unai Emery believes they will face a 'physical match' at home to Burnley on Saturday. 💪

Striker Pierre-Emerick Aubameyang is likely to start the game and may relish taking on Burnley.

The Gabon international was Arsenal's match-winner against Newcastle and possesses a strong record against the Clarets, as noted by James Benge of Football.London:

Pierre-Emerick Aubameyang’s record against Burnley is quite something. Three games, six goals and an assist. Cumulative score in those games is an 11-2 win to Arsenal. pic.twitter.com/V8LIpLxcAG

Burnley have no injury concerns, although Dyche has said new arrival Danny Drinkwater will have to wait to make his full debut, per the club's official website:

SD: “Danny (Drinkwater) came in generally fit but lacking football fitness. That’s the next step. We’ve a couple of games lined up next week and he will get some game time.”

Although injuries will not pose a problem, Burnley do have an awful recent record against Arsenal.

The Clarets have lost their last nine meetings with the Gunners and have not beaten the north Londoners in the league for 45 years, per Sky Sports.

Dyche has called on his team to put in a performance on Saturday, per Sky Sports Premier League:

Sean Dyche claims Burnley will need a little bit of luck if they are to end their woeful record against Arsenal this weekend...

Burnley registered their biggest opening-day league victory since 1966 against Southampton and will need to be at their best if they are to take anything away from the Emirates.