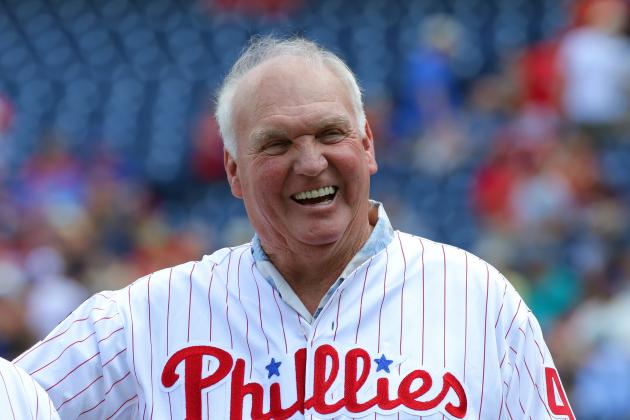 Looking for a spark to boost their struggling offense, the Philadelphia Phillies are naming former manager Charlie Manuel their hitting coach.

The Phillies announced Tuesday that Manuel will take over after the team relieved John Mallee of his duties.

Under Mallee, Philadelphia's offense has been a disappointment. The group ranks 19th in MLB in runs scored, 23rd in slugging percentage and homers, and tied for 23rd in batting average.

Manuel, 75, has been with the organization since 2003 aside from a five-month hiatus after being fired as manager in 2013. He had worked as an adviser to the general manager since 2014. Prior to that, he was the team's manager for nearly nine seasons, leading the franchise to consecutive World Series appearances in 2008 and 2009, including a title in 2008.

Philadelphia is two games behind the St. Louis Cardinals for the second wild-card spot in the National League. The team hasn't made the playoffs since 2011.