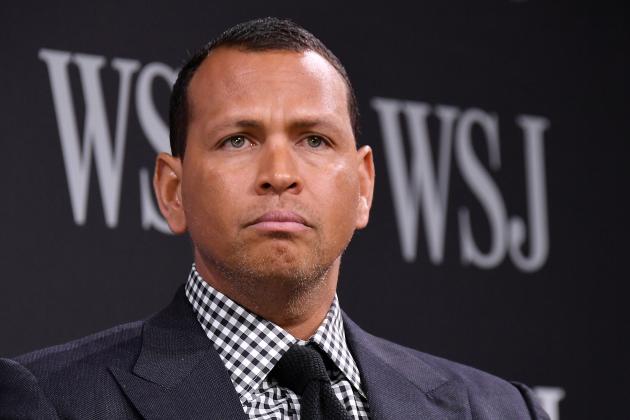 A thief stole $500,000 worth of belongings from Alex Rodriguez's rental car Sunday in San Francisco, according to Evan Sernoffsky and Phil Matier of the San Francisco Chronicle.

"Sometime between 9 p.m. and 11 p.m., someone broke into a car in that location and stole a camera, a laptop, miscellaneous jewelry and a bag, said Officer Adam Lobsinger, a San Francisco police spokesman," Sernoffsky and Matier wrote.

Rodriguez was in the Bay Area for ESPN's broadcast of the San Francisco Giants' 9-6 win over the Philadelphia Phillies on Sunday.

Rodriguez had parked the car about three blocks away from the Giants' Oracle Park.

The San Francisco Chronicle has been tracking the number of car break-ins throughout the year. Police received reports of 2,150 break-ins in July, which was down from the same period in 2018 (2,433).

Rodriguez spent 22 seasons in the majors with the Seattle Mariners, Texas Rangers and New York Yankees. The three-time MVP won the 2009 World Series with the Yankees and was a 14-time All-Star.