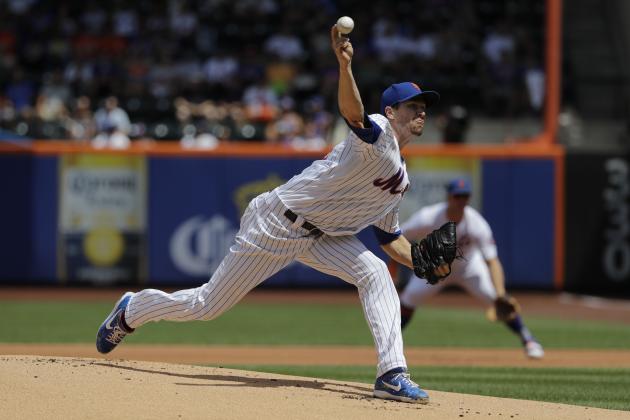 Major League Baseball announced its schedule for the 2020 season Monday, highlighted by an Opening Day that will see all 30 teams in action.

The regular season will kick off March 26, and it will feature a number of notable contests, including the Little League Classic, Field of Dreams game and a three-game set between the New York Mets and Miami Marlins in Puerto Rico.

The matchup between the Mets and Marlins in Puerto Rico will take place April 28-30.

Announced earlier this month, the Field of Dreams Game will take place Aug. 13 between the New York Yankees and Chicago White Sox. It will be the first MLB game played in Iowa.

“And I say, 'Really?'” White Sox manager Rick Renteria told reporters of the game. “I think we're as excited as everybody. It's a unique experience. Everybody will enjoy it, albeit limited seating. But for the game of baseball, for us the White Sox, for anybody who's involved and watching that, I think it will be a positive thing to be a part of.”

MLB has found ways to market games to young fans with the Little League World Series game and hopes to find some nostalgia for those who love the 1989 classic film. The 2019 LLWS game will be held Aug. 23, with the Baltimore Orioles and Boston Red Sox making the trip to Williamsport, Pennsylvania.

Also on the slate: The Red Sox will make their third-ever trip to Wrigley Field for a three-game series from June 19-21. The two sides previously played an interleague series in 2012.

Full schedules for every team are available at MLB.com.