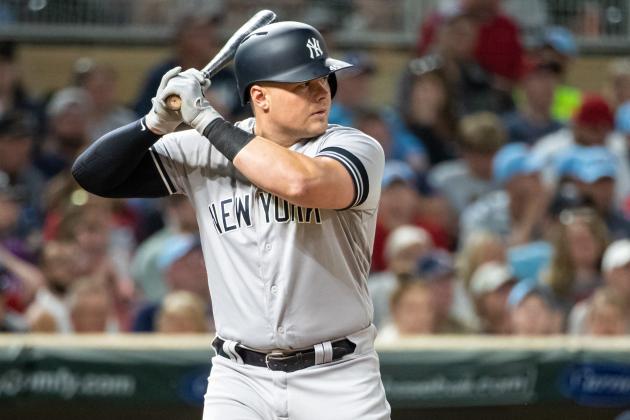 Voit has been out of action since July 31 with the injury, though manager Aaron Boone said it was possible that the 28-year-old could make a return this season.

"It is possible, want to see him in person, see how he is doing and hopefully at some point start introducing him to some baseball stuff and have a better feel," he said of Voit on Saturday, per George A. King III of the New York Post. "I know he is encouraged, and we are as well as how he is doing."

Luke Voit trying to work thru his sports hernia pic.twitter.com/Js2UIaky7l

Luke Voit said he did not feel any pain doing sprints today. Is now very optimistic he won't need surgery this season. Said he is scheduled to hit for the first time tomorrow. Admitted he probably pushed himself back too soon from the first IL stint. "I blame myself."

Losing him for the season would be a major blow for a Yankees team that has dealt with an absurd number of injuries this season. Randy Miller of NJ Advance Media noted that the Yankees have sent 27 players to the injured list this season for a total of 34 different stints.

Key players like Voit, Dellin Betances, David Hale, Jonathan Holder, Jonathan Loaisiga, CC Sabathia, Luis Severino and Giancarlo Stanton are all on the IL, while Gary Sanchez and Gleyber Torres are banged up.

On Aug. 11, the list of Yankees who’ve been on IL this season:

Despite the onslaught of injuries, the Yankees are 77-41, tied for the second-best record in baseball behind the Los Angeles Dodgers (79-41). The team is 8.5 games clear of the Tampa Bay Rays in the American League East.

While New York has weathered an incredible storm during the regular season, the fear is that the injuries could catch up to the team in the postseason if players like Voit are lost for the year. At some point, being without a number of key players will make a difference.

So far, so good. But the injuries remain both a major concern and a consistent theme this season. 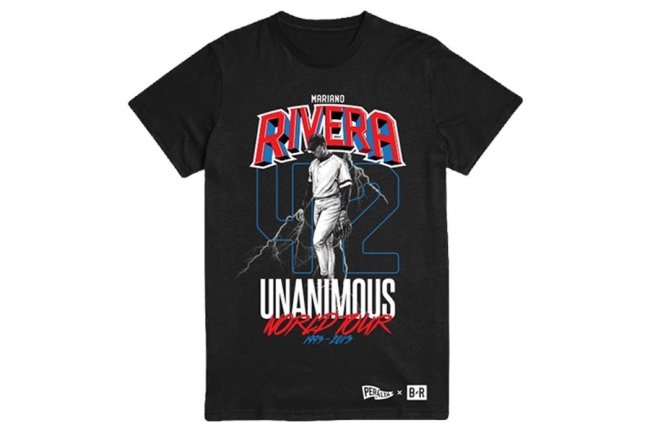