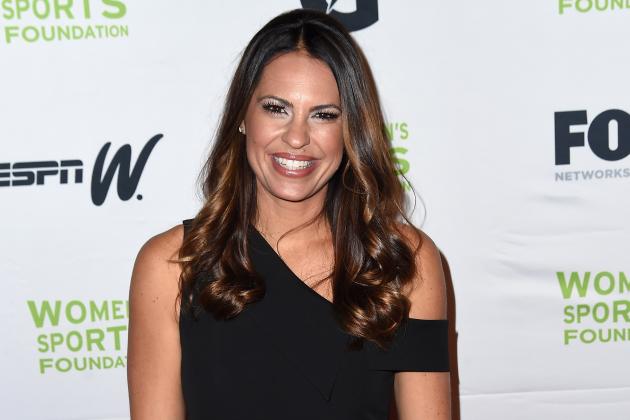 ESPN broadcaster Jessica Mendoza was forced to miss the Sunday Night Baseball game between the Philadelphia Phillies and San Francisco Giants after being involved in a car crash Friday.

According to Bob Nightengale of USA Today, she was on a Southern California freeway when her car was "rear-ended at full speed."

While the crash was severe enough to keep her out of the booth Sunday, Nightengale reported she is expected to return next week when the Chicago Cubs take on the Pittsburgh Pirates.

Mendoza first began announcing for ESPN in 2015 and joined the Sunday Night Baseball booth full-time in 2016 following an accomplished career as a softball player.