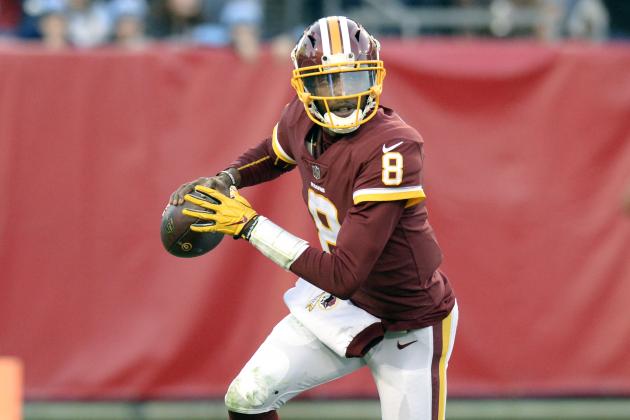 Veteran quarterback Josh Johnson has found a new home after agreeing to a deal with the Detroit Lions on Saturday, the team announced.

The Baltimore Ravens reportedly offered Johnson a contract in training camp, but he turned it down because he "didn't feel it was the right opportunity," according to Ian Rapoport of NFL Network.

Johnson, 33, has been in the NFL since 2008 but has only appeared in 33 games, with eight starts. He's the definition of a journeyman, having been on the Buccaneers, 49ers, Browns, Bengals, Jets, Colts, Bills, Ravens, Giants, Texans, Raiders and Redskins.

He was the first overall pick in the now-defunct Alliance of American Football in 2018, although he never appeared in a game. He also played with the Sacramento Mountain Lions of the now-defunct United Football League in 2012.

Johnson is coming off one of his most productive years in the NFL, appearing in four games (three starts) for the Washington Redskins after injuries to Alex Smith and Colt McCoy. He earned his first career win as a starter after going 0-5 in his first 10 years in the league. In four games, he finished with 590 passing yards, three touchdowns and four interceptions, registering a 69.4 quarterback rating.

After Matthew Stafford and Savage, David Fales was the only other QB on the Lions roster.