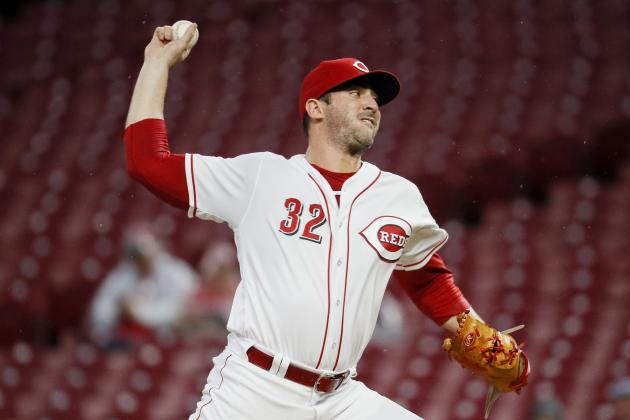 Now with his third team in less than a year, Los Angeles Angels pitcher Matt Harvey vows to change from his old ways.

"I wouldn't say I'm happy for the experiences I've gone through, but I think for the rest of my career it'll better me as a teammate and a player," Harvey said Wednesday, per Pedro Gomez of ESPN. "It will definitely help in my workouts and performance. In between starts, it's definitely lit a fire under my rear end and made me strive to be better."

Harvey was traded from the New York Mets to the Cincinnati Reds in May after struggling on the field and making negative headlines off it. As Gomez noted, the pitcher was seen at a party in Beverly Hills the night before pitching in San Diego.

He was traded four days later.

The pitcher was also suspended by the team in 2017 after failing to show up for a game, and in 2015 he missed a mandatory meeting.

While Harvey was often known for taking advantage of the New York lifestyle, it caused problems when it started to affect the team.

Adding in his injury problems—including Tommy John surgery and a procedure to fix his thoracic outlet syndrome—and his career went south in a hurry. Five years after finishing fourth in the Cy Young voting in 2013, Harvey produced a 7.00 in eight appearances for the Mets before being traded.

The 29-year-old will now hope to be even better with the Angels after signing a one-year deal worth $11 million. If he can regain his focus on the field, the talent could be there for a big turnaround in his career.