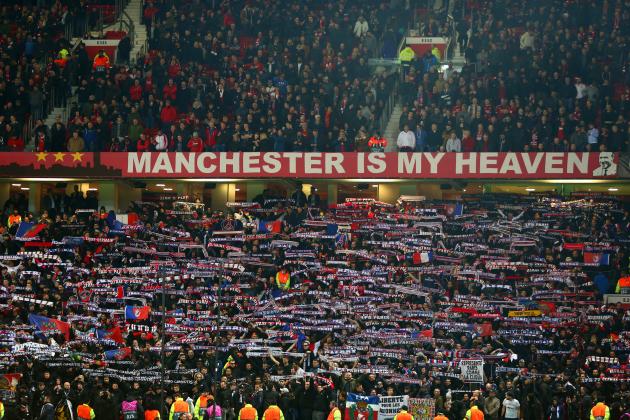 According to Steve Robson of the Manchester Evening News, the 3,500 travelling contingent "damaged or ripped out" 800 seats in the away end during the UEFA Champions League match in Manchester.

The PSG supporters sang for hours as their side captured a 2-0 lead in the first leg of their round-of-16 tie, and United will request the French champions pay for the vandalism at the world-famous stadium.

Trams were also damaged as PSG supporters travelled around the city centre before the clash.

United must undertake the repairs before Liverpool face the Red Devils at the Theatre of Dreams on February 24. 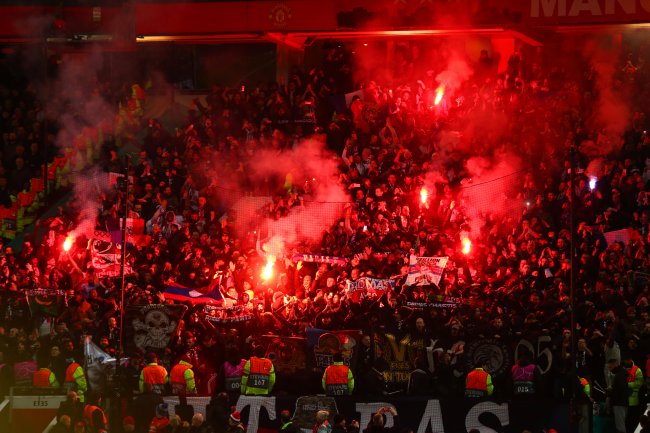 It was a highly successful night for the Parisian club on the pitch. The French giants defended in numbers in the opening stages and took control of the game in the second half.

Goals from Presnel Kimpembe and Kylian Mbappe gave PSG the vital advantage before the second leg.

Both United and PSG have been charged by UEFA for disturbances at the match, with a bottle apparently being thrown at former Red Devils winger Angel Di Maria.

Per BBC Sport, United have been charged for fans "throwing objects" at the field of play and "blocking stairways." PSG were charged with similar offences, including "setting off of fireworks, acts of damages and crowd disturbance."

The return leg is set for March 6, and United have a mountain to climb against a side that rarely loses at home in any competition.