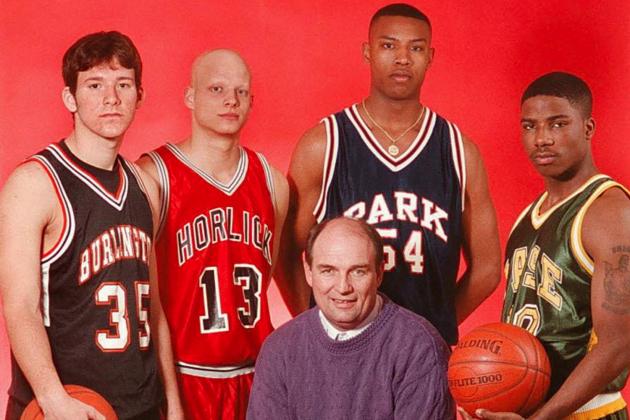 On Tuesday night, Tony Romo joined an elite group of athletes who have dressed for games in two pro sports leagues. The recently retired Dallas Cowboys quarterback didn't see any actual game action for the Dallas Mavericks, but even as a novelty player who likely hadn't played competitive basketball in nearly 20 years, he proved early on that he could still hit a J.

The Mavericks invited Romo to American Airlines Center for a fan appreciation night, and the former Cowboys quarterback took a photo with the team, warmed up with them and even sat at the end of the bench in full uniform. Although he had endured years of criticism from Dallas fans and in the national media for failing to succeed in the playoffs, there was no sign of animosity in the arena Tuesday. In fact, even the cheap seats were being scalped for above-average prices.

For Steve Berezowitz, who was Romo's head basketball coach and an assistant football coach at Burlington High School in Burlington, Wisconsin, the night served as a playful sign of what could have been. Romo joined the varsity basketball team as a sophomore guard, a full year ahead of when he would become the starting quarterback on the varsity football team. And even after Romo threw for 300-plus yards in his varsity football debut, Berezowitz thought he had a brighter future in basketball. 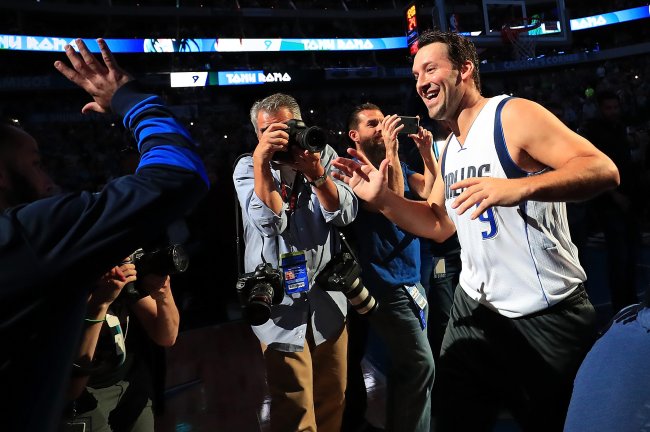 "At that time in his life, his passion was basketball," Berezowitz said. "He was really good. But I think he eventually realized he had a higher ceiling in football. At that time, we didn't have passing leagues, and kids didn't have personal quarterback coaches or personal trainers. He played more basketball back then, and we all assumed he'd try to do that as he moved forward."

Eastern Illinois, though, saw his football potential, and Romo accepted the school's partial scholarship offer. Berezowitz remembers multiple colleges expressing interest in Romo as a D-I basketball prospect during his senior season, but by that time, it was too late.

"There were schools that came in late in the game, but Tony is a stand-up person," said Berezowitz. "He committed to Eastern Illinois. He'd made his decision already." 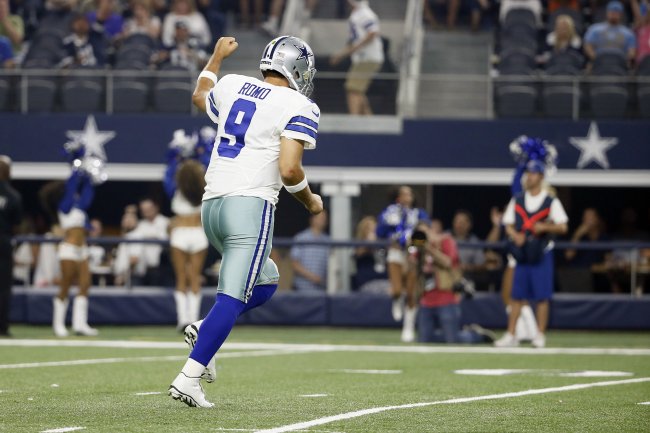 The increased interest during his senior season stemmed from his increasing statistics. Romo—who was also an accomplished golfer—spent the better parts of his sophomore and junior seasons deferring to teammates as a pass-first guard, but by his senior season, Berezowitz had finally convinced him to take control of games offensively. Romo would end his high school career averaging 24.3 points, 8.8 rebounds, 4.7 assists and 3.1 steals, and he was named third-team All-State his senior year. His scoring record at Burlington of 1,074 points still stands.

He even impressed his high school competition. Future NBA All-Star Caron Butler played against Romo at rival Racine Park High School, and he told ESPN.com's Todd Archer and Marc Stein that he thought Romo could have had an NBA future.

"Believe it or not, man, when we were in the prime of our careers, I used to always talk about it: [Romo] could have easily been a professional basketball player," Butler said. "And a lot of people were like, ‘Man, you're crazy for saying that,' but Tony could shoot. He could handle the ball. He had a knack for scoring, man, he really did." 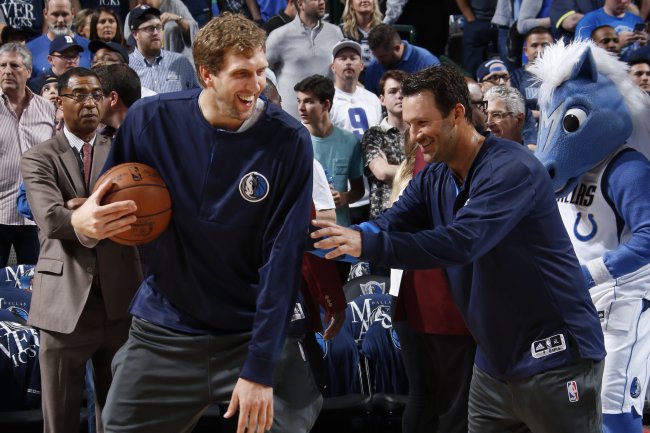 Shane Krause, who went on to play for Angelo State, was Romo's teammate in AAU but played at another rival high school, Horlick. In AAU, they were wings to be reckoned with; in high school, they were forced to fend with each other.

"He was very crafty," Krause said. "He had tons of fakes and moves. He couldn't jump out of the gym, but he could score in many ways. You had to be disciplined to defend him. He kind of had an old-man game."

Berezowitz and Krause watched with pride—largely in their small town of Racine—as Romo progressed as a football player. "As a basketball coach, I wondered what might have become of him, but I was also his football coach, so I was proud of his progression in football," Berezowitz said. "Whatever he made his mind up to do, he would have accomplished it." 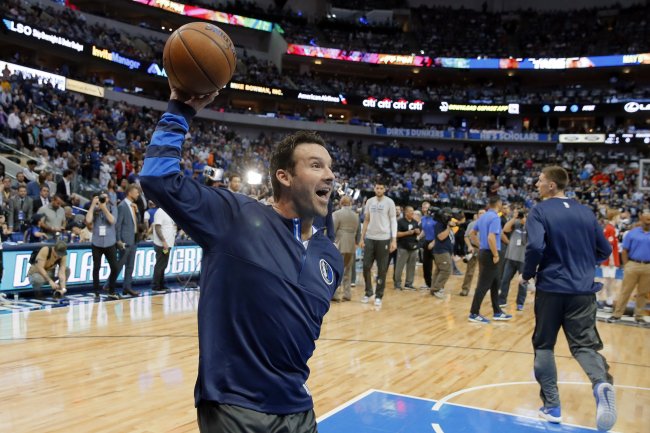 Krause, who now coaches basketball at Rouse High School in Austin, reconnected with Romo when he arrived in Dallas in 2003. Krause didn't consider it shocking to see him become so successful in football, but he doesn't necessarily share Butler's belief that Romo was a lock to play pro basketball.

"I'm not surprised that the Mavericks called him," Krause said. "I'm sure it's a publicity thing, but I think it's great. He could hoop. There's no doubt about it. Could he have made it to the NBA? It might have been a little bit tougher since he's only 6'3". If the Mavs threw him in for a real game, though, I wouldn't be surprised if he hit a three. It would never surprise me to see him do something great."