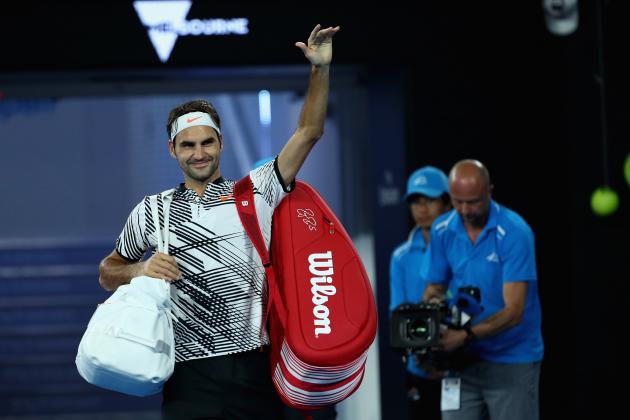 The 2017 Australian Open is underway, with several records and top rankings on the line.

Already, Roger Federer, Angelique Kerber, Venus Williams, Serena Williams and Andy Murray are through to the second round after surviving early tests.

The big names are always among the top storylines at Grand Slams, but what are the other key events to follow going forward?

Records to be Broken

Serena continues her bid to win a record-setting 23rd Grand Slam title. She is tied with Steffi Graf for most Grand Slams won (22) by a male or female in the Open era. Margaret Court has the all-time record at 24.

She's also trying to win her seventh Australian Open, which would match the number she's won at Wimbledon.

Novak Djokovic, meanwhile, could win a record seventh Australian Open. Djokovic won the first of his 12 Grand Slam titles at the Australian Open in 2008. He's never lost a semifinal or final here. In fact, he's won five of the last six Australian Opens, with 2014 being the exception.

Return of Federer and Rafael Nadal 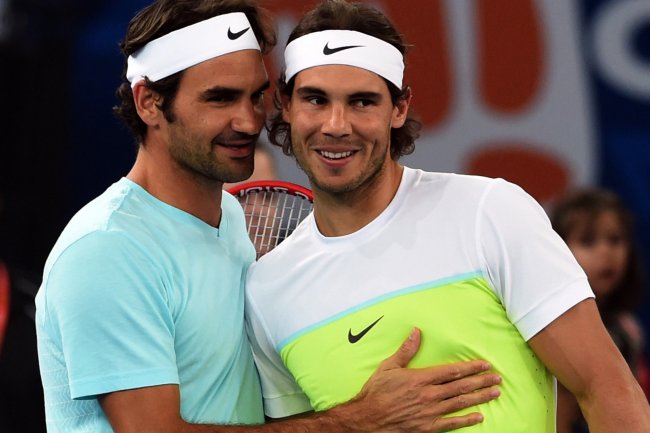 Federer and Nadal return after months off with injuries. Federer is recovering from knee problems, while Nadal has struggled with a wrist injury.

Both men are experiencing Grand Slam droughts. Federer last won a Slam in 2012 at Wimbledon. Nadal hasn't reached a final since the 2014 French Open, where he beat Djokovic.

Federer dropped the second set in his opening match against Jurgen Melzer but steadied himself to finish strong.

After the match, Federer told reporters, "I'm happy I was made to work today. Actually at the end I'm quite happy how I ended, which is most important…it was great to be out there. I really enjoyed myself, even though it wasn't so simple."

Meanwhile, Nadal's uncle and coach, Toni Nadal, said, "Rafa is playing great. We're having a really good level during the training sessions, and he's winning all of his sets. This isn't a reference point for us, but it's always positive to head into these tournaments with such a great feeling."

The Battle for No. 1

Murray and Kerber are fighting to hold onto their No. 1 rankings and keep perennial powerhouses Serena and Djokovic from reclaiming the top spots.

How will Murray and Kerber handle the pressure? It took Murray two hours, 48 minutes to dispatch Illya Marchenko 7-5, 7-6 (5), 6-2 in the first round.

Meanwhile, Kerber had to fight hard to finish off Lesia Tsurenko, winning 6-2, 5-7, 6-2. No need to panic in the Kerber camp; last year she faced match point in her opener and went on to win the tournament. 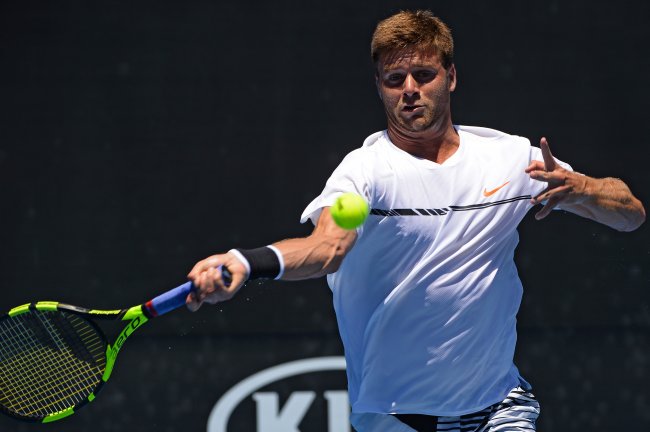 Andre Agassi was the last American man to win the Australian Open (2003). None of the many Americans entered in the Aussie Open are expected to win the tournament; however, this is the best field of young talent the Americans have had in recent years.

Last year, six American men aged 20 or younger finished in the top 200. Among them were Jared Donaldson and Frances Tiafoe, who are both playing in this year's Australian Open.

Jack Sock, 24, is through to the second round and leads the group. Tiafoe, 18, earned a spot in the main draw.

Noah Rubin knocked off fellow America Bjorn Fratangelo in a five-set match in the first round. Rubin faces Federer next.

For the 1st time since the 2007 #AusOpen, 5 American men have qualified into the MD.
2007: Kuznetsov, Wilson, Reynolds, Russell, & Fleishman

The best thing about this year's bunch is many came through qualifying rounds.

Ryan Harrison, 24, who has had a somewhat disappointing career so far, had a convincing 6-3, 6-4, 6-2 win over Nicolas Mahut in the first round. Reilly Opelka, the 19-year-old 6'11" Michigan native, earned a spot in the main draw through qualifiers.

Michael Mmoh, who just turned 19, received a wild card into the main draw via the USTA, but he lost his first-round match to Gilles Simon.

No matter how they perform at this tournament, the future looks bright for this batch of young players, offering hope to hungry hero-seeking American tennis fans.

We'd like to send you the most entertaining Tennis articles, videos, and podcasts from around the web.