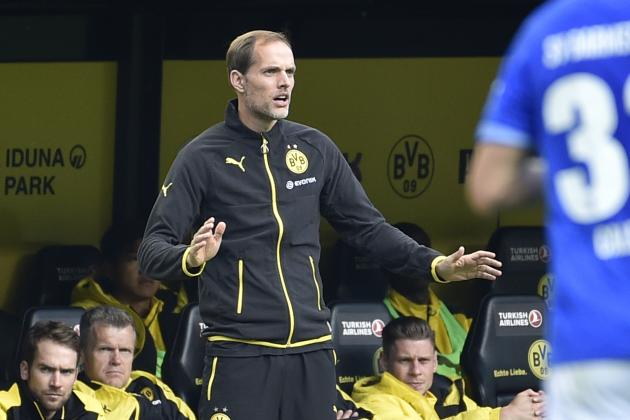 Borussia Dortmund return to Europa League duty on Thursday night with a trip to Greece to take on PAOK Thessaloniki.

Thomas Tuchel's side kicked off their European campaign in good spirits with a 2-1 win over FC Krasnodar at the Westfalenstadion and will be hoping to add to that form with a win over their upcoming Greek opponents.

The former Bundesliga champions are expected to win Group C quite comfortably, and the manager will be fully aware of the benefits to tying up qualification for the next round as quickly as possible.

Although Tuchel will have most of his squad to chose from in Thursday's game, the new manager will be wary of risking too many of his star players ahead of Sunday night's cash with Bayern Munich in the Bundesliga.

Dortmund will have to be at their best to beat Pep Guardiola's side, and that will mean no injuries or overrunning against PAOK.

Alas, Dortmund will only have to worry about the usual injuries to Nuri Sahin and Erik Durm, who have been out of action for quite some time. 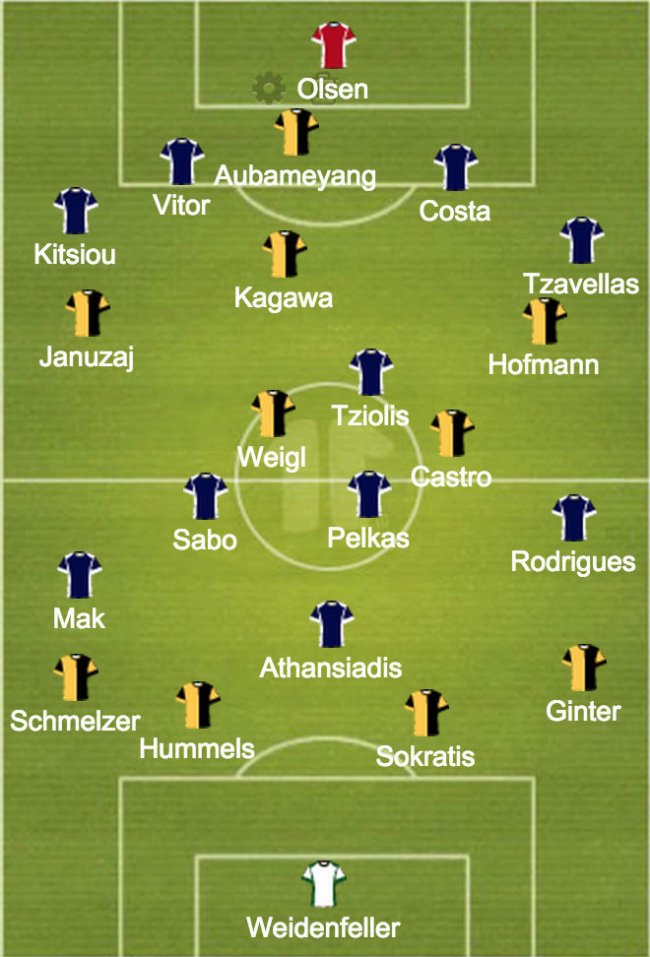 Assuming many of Dortmund's key attacking players won't star on Thursday, the responsibilities will fall on the likes of Adnan Januzaj and Jonas Hofmann on either wing to support Pierre-Emerick Aubameyang with goals.

Similarly, full-backs Marcel Schmelzer and Matthias Ginter have been in good form so far this season and will be expected to put in a shift and help support the front line throughout the match.

In terms of threats form PAOK, left winger Robert Mak should cause Dortmund problems through the match along with central forward Stefanos Athanasiadis.

Although he isn't expected to start the game, former Manchester United striker Dimitar Berbatov should feature at some point. The former Bulgarian international scored in PAOK's last game and will be hoping to add to his tally against Dortmund.

We'd like to send you the most entertaining Bundesliga articles, videos, and podcasts from around the web.