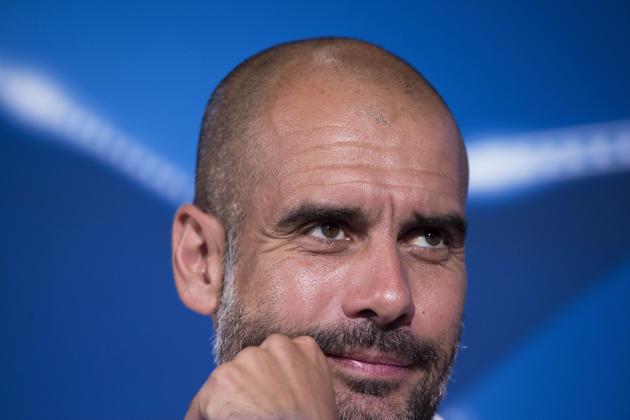 Bayern Munich will hope to continue their impeccable start to the season this week when they welcome Dinamo Zagreb to the Allianz Arena in their latest Champions League tie.

Although Pep Guardiola's side will be confident in their ability to pick up all three points, fans will be wary of the Croatian side after their win over Arsenal last week.

Yet the German champions are among the favourites for this season's tournament and will surely have to ensure a win over such sides if they have any hope of progressing through the competition.

Bayern will have to contend with Franck Ribery, Holger Badstuber, Mehdi Benatia and Jan Kirchhoff on the injury list, while Arjen Robben remains a doubt for the coming Champions League clash.

The Bavarian giants have alternatives in each position while Guardiola continues to chop and change his side from one week to the next.

Dinamo, on the other hand, should expect a clean bill of health going into the game with only Leonardo German Sigali and Ivo Pinto both doubtful for the clash.

Here is how we expect both sides to line up: 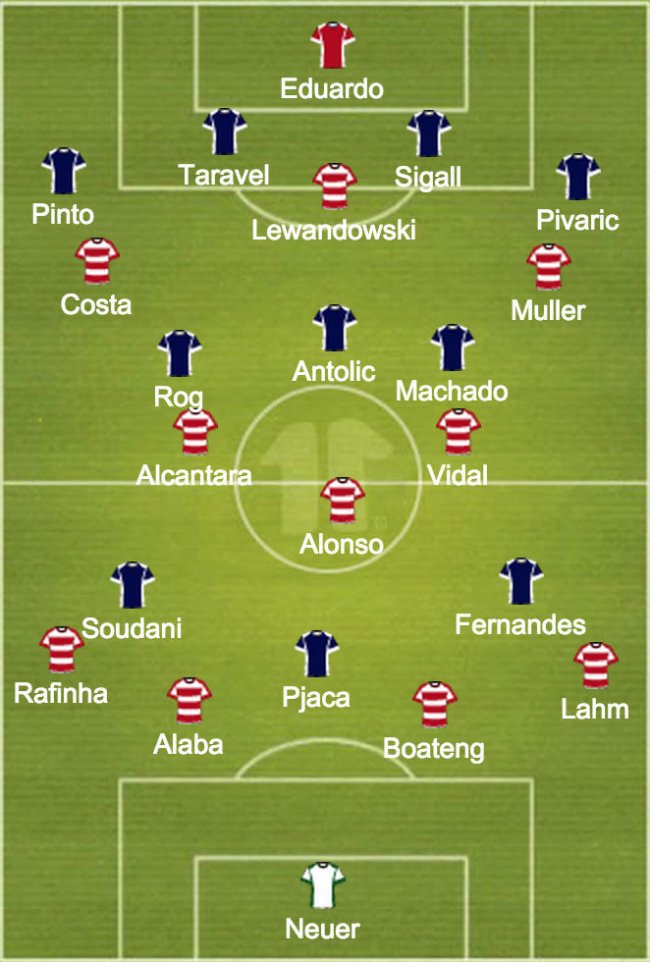 In recent weeks, we've seen Robert Lewandowski truly explode with form and goals aplenty, yet it's more likely Guardiola will turn to wide players Douglas Costa and Kingsley Coman to offer solutions for Bayern in attack.

Guardiola's side have looked far more impressive when they've taken full advantage of the wings in the last few games and will no doubt look to do more of the same against Dinamo.

The travelling Croatian side will surely hope to sit back and hit Bayern on the break, as they did against Arsenal last week, meaning another big evening for forward Junior Fernandes but also both wing-backs Josip Pivaric and Pinto (if he starts).

Follow FC Bayern Munich from B/R on Facebook and get the latest updates straight to your newsfeed!

We'd like to send you the most entertaining FC Bayern Munich articles, videos, and podcasts from around the web.