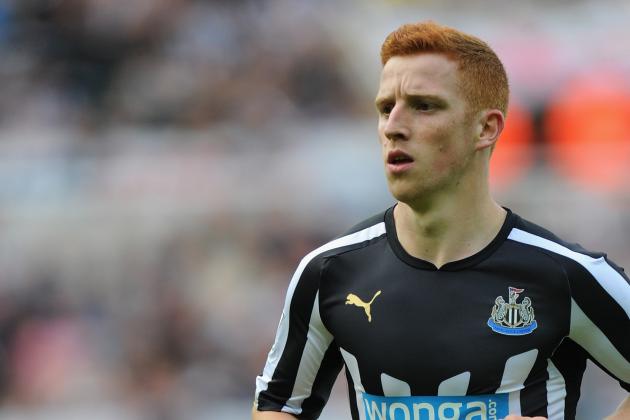 There was a time when the affectionate nickname "ginger Iniesta" was reserved for Steve Sidwell during his time at Fulham. But following Jack Colback’s debut for Newcastle United on Sunday, the moniker has moved up north.

Such was the midfielder’s influence against Manchester City. His manager Alan Pardew was moved to describe him as "fantastic," as reported by Sky Sports, while the home crowd was equally enamoured.

A determined shift in the centre of the park saw the 24-year-old win three out of four tackles against the Premier League champions and rack up an average pass accuracy rate of 89 per cent, according to Squawka.com.

Born just a few miles outside the city, Colback famously arrived on a free transfer this summer and became the first player since 1998 to move directly between Sunderland and their fierce rivals on Tyneside.

@toffeeman1503 don't forget Colback! Played like a ginger iniesta against city. Think we played well overall and so close to an equaliser

The last name to do so was Lionel Perez, a French goalkeeper who acted purely as back-up to Shay Given and Steve Harper and never made a single senior appearance for the Magpies.

Such anonymity, however, was never going to befall Colback.

There were those who predicted the former Black Cats man would be little more than a squad player this season, playing second fiddle to the likes of Cheick Tiote, Vurnon Anita and Moussa Sissoko.

But after just one appearance in black and white, the same voices who questioned his potential impact and allegiance to the old enemy were quickly silenced. 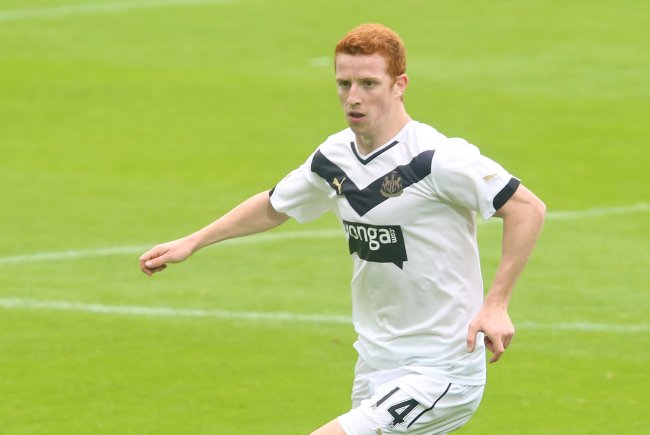 In a hectic midfield at the weekend, Colback was a prominent figure and looked completely at home in head-to-heads with the likes of Yaya Toure, Samir Nasri and David Silva.

A willingness to track back and chase lost causes has always gone down well on the St James’ Park terraces, and the Geordie was roared on thanks to his desire to do both.

Given the opportunity, Colback will break forward if space and support allow it, a feature Toon fans are all too aware of after he scored against United in last season’s Tyne-Wear derby.

And that’s an area Pardew will no doubt be keen to work on.

He is by no means prolific, netting just three times last term in what was admittedly a struggling Sunderland side. That was, however, one more than Sebastian Larsson, who is widely touted as a creative dead-ball specialist.

But a fresh start under a new manager could change all that, and once Tiote is back in the side, the solidity needed to encourage an attacking mentality could alter everything.

While recent seasons have taught the Toon faithful not to get carried away, Pardew looks to have landed one of the bargains of pre-season if Colback’s debut is anything to go by.

But as far as the Magpies are concerned, the real beauty of the situation is his age. If the club plays its cards right, it could house one of the brightest box-to-box midfielders in the country over the next few years.

We'd like to send you the most entertaining Newcastle United articles, videos, and podcasts from around the web.