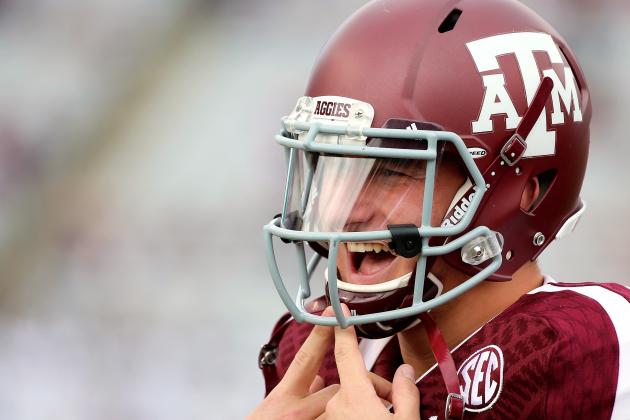 The 2013 Iron Bowl is already being touted as the best Iron Bowl ever. If you know anything about college football, you know that is saying something. The SEC title, national championship aspirations and Nick Saban's modern-day dynasty will all be on the line on The Plains this weekend.

In other action, college football's two most entertaining coaches will battle for Palmetto State dominance, Johnny Football will attempt to knock Missouri out of the SEC Title game, Stanford will try and hold off Notre Dame and Urban Meyer will attempt to defeat "That Team Up North" to go to 24-0 as Ohio State's head coach.

In the nightcap out in Hollywood, Coach O will be coaching like his job depends on it against a dangerous UCLA squad.

That's right; our experts will be picking an extra game this week—that is how excited they are for Rivalry Week!

All picks made straight up, spread is not a factor.