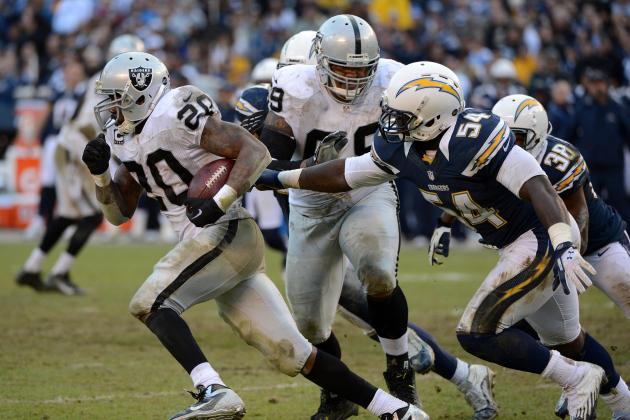 It's safe to say that 2013 is going to be an interesting year in Oakland.

With a whole slew of new faces—most of them younger and unproven—there aren't a whole lot of expectations this season. That said, there's a strange sense of hope and excitement hovering over the team thus far.

So as we look to the 2013 schedule, a few games jump off for a number of reasons—some are must-wins, some are statement games and some are simply confidence boosters. 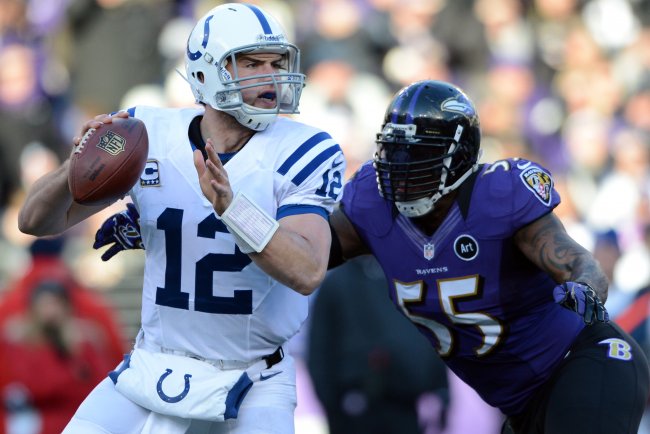 For every team, Week 1 is important.

For Oakland, however, it's going to be more of a feeling-out process than anything else.

What's nice for Oakland is that going on the road to Indianapolis is a sneaky game in which Oakland could actually compete.

With Andrew Luck under center coming off a trip to the playoffs, Indy will be a heavy favorite at home.

The Raiders, however, will have their first chance at proving themselves to be better than last season—especially in the secondary.

If Oakland can keep the game close and make this more interesting than people think, this becomes a major confidence booster moving forward.

If the Raiders get smoked, well, lets just say it's going to be a long season. 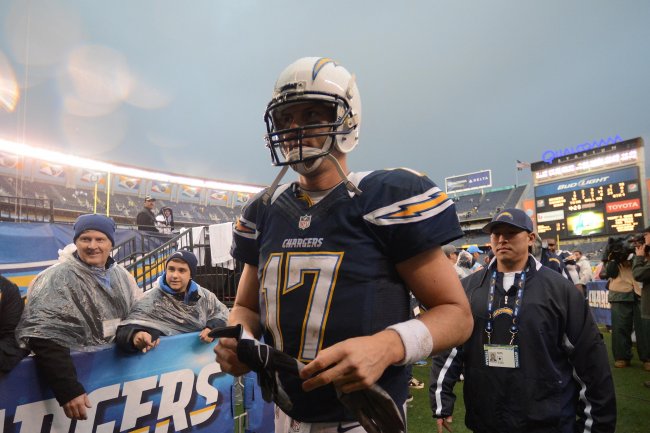 Any time the dreaded Chargers come to town, the stakes are raised—but under these circumstances, the stakes should be even higher.

After games against the Colts, Jaguars, Broncos and Redskins, the Raiders will be badly in need of a victory—especially within the division.

While San Diego finally rid itself of Norv Turner, it still isn't an outstanding team on paper—and at home, in a rivalry game, you've got to think Oakland will be ready for this one.

This is going to be another turning-point game for Oakland because many assume the Raiders will come into the matchup 1-3 (at best).

With a divisional win, Oakland would move closer to .500 on the season and will have some momentum heading into the final game before its bye week.

With a loss, however, Oakland drops to 1-4 and everyone starts looking forward to another pick at the top of the draft.

This game is definitely a season-changer. 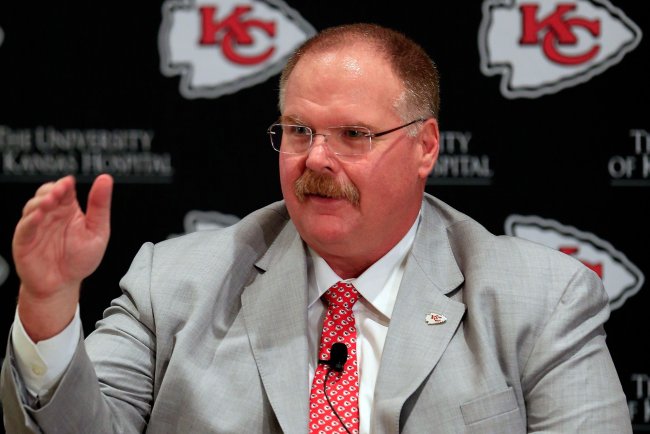 While the Chiefs are definitely improving, it's safe to say they aren't light years ahead of Oakland in the development process.

Sure, they've added a new coach, a new quarterback and a number of nice pieces on defense, but they're still just months removed from a 2-14 season that landed them the top pick.

Like the game against the Chargers, this is another "propel" game. What I mean is that this game either propels Oakland towards improvement or towards the top pick in the draft.

If Oakland loses to both San Diego and Kansas City, it's hard to imagine it being any better than 1-5 heading into the bye week with an 0-3 record in the division.

If that's the case, Reggie McKenzie and Co. can start scouting Jadeveon Clowney.

If Oakland can win both divisional games, however, there's hope that the rebuilding process might be further along than many think. 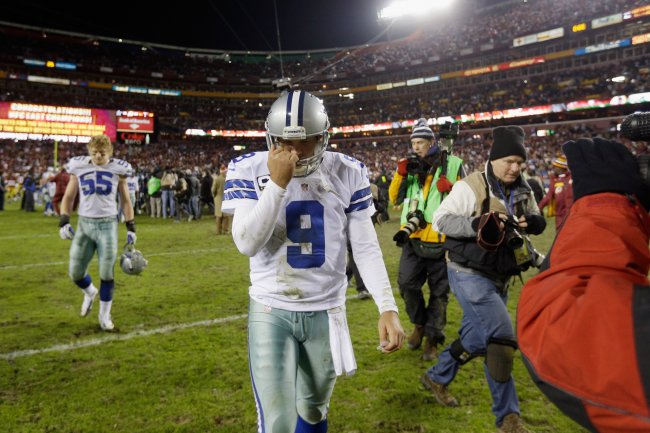 Thanksgiving Day with a national audience against the Cowboys. Doesn't get much bigger than that.

While this game has little significance on the overall season for Oakland, I think it could have a big impact on the national perception of Oakland moving forward.

As one of two nationally televised games for Oakland this season, it's likely the one that most people watch.

Of course, what the national media says about the team doesn't matter on the field, but it surely matters to the players and coaches, impacting their confidence and psyche immensely.

With just a few weeks remaining in the season, there's a chance this will be the time when a lot of the younger, more undeveloped guys start to see more action as a way of building towards 2014.

If that's the case, these final few weeks will have a major impact on the future of the franchise and who sticks around. 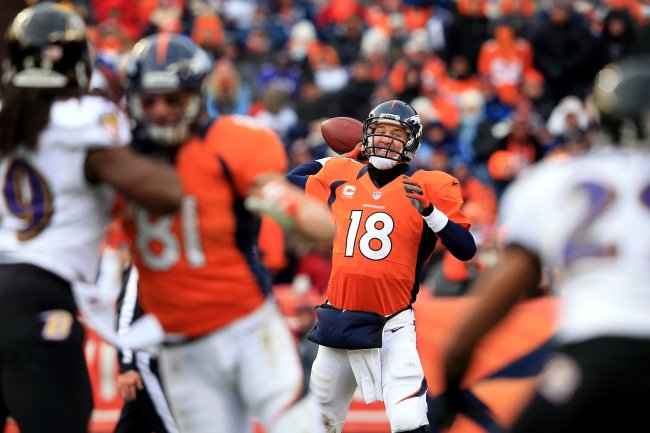 While there's little chance this game has equal significance for both teams, this is going to be a pride game for the Raiders—and could be the type of game that determines the future of guys like Darren McFadden and Dennis Allen.

This game won't affect the standings, but it will affect any hope Oakland has in the future.