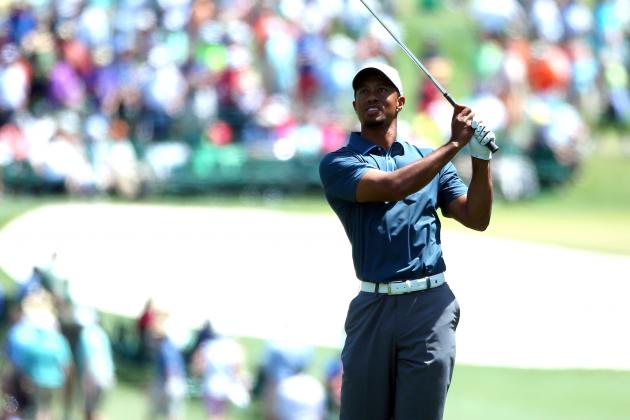 After two rounds of near error-free golf at the 77th Masters, Tiger Woods suddenly and unexpectedly began his round today amidst a firestorm of controversy. This morning, he was belatedly assessed a two-stroke penalty for taking an illegal drop on Friday at the 15th hole.

But Woods was resilient and put together the type of round that will place him within the final groups tomorrow, Sunday at the Masters.