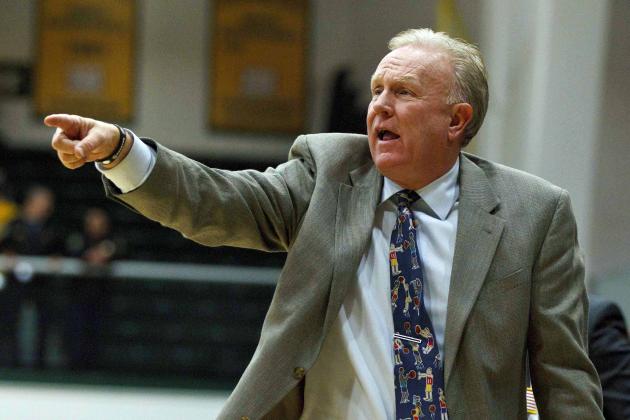 Bob Thomason has reached the point in his career as the men's basketball coach at the University of the Pacific where his next loss may be his last. Fans of the Pacific Tigers hope his team makes it to the NCAA tournament before that defeat occurs.

Entering his last appearance in the Big West tournament, Thomason has already amassed the most wins in Pacific and Big West Conference history with 433. He has won the Big West Coach of the Year award five times and has taken the Tigers to the NCAA tournament on four different occasions.

Before Thomason was hired to the be the head coach of Pacific in March of 1988, the Tigers were just 5-24 the previous season, having only one winning season in the previous five. In his 25 years at the school, Thomason has guided the Tigers to 14 winning seasons and to the semifinals or beyond in the Big West tournament nine times.

Thomason is one of a select few coaches who played at the same school he currently resides. It is an even rarer occurrence that the experience ends in a positive manner.

As a shooting guard, Thomason averaged 17.2 point per game as a senior, earning all-conference honors. He ranks 11th on the career scoring average list at Pacific with 15.3 point per game. Along with lettering in basketball three years, Thomason also played on the men's golf team for three seasons.

Back on March 12, Thomason was selected as one of 20 finalists for the Skip Prosser Man of the Year Award. The honor, established in 2008, goes to a head coach who has achieved success on the court while displaying moral integrity off of it.

This year's winner will be announced at the CollegeInsider.com awards banquet held in Atlanta—this season's home site of the Final Four.

The Tigers entered the conference tournament as the No. 2 seed with a 13-5 Big West record and 19-12 overall. Thomason has again showed his superior coaching ability by succeeding at a high level this year, despite low expectations—Pacific finished with a losing conference record just a season ago.

Pacific appears to have an excellent chance of sending Thomason to the NCAA tournament one final time. The Tigers have won five games in a row and recently defeated Long Beach State, the best team in the Big West, 71-51.

Unlike other Pacific teams that were led by superior players like Michael Olowokandi and Christian Maraker, this version of the Tigers features teamwork, balance and depth. Pacific currently ranks 33rd in Division I in assists per game at 15.1.

Starting point guard senior Lorenzo McCloud is the only player to average double digits in scoring, maintaining an average of  11.4 points per game. However, on the positive side, 11 Tigers play at least eight minutes a contest. 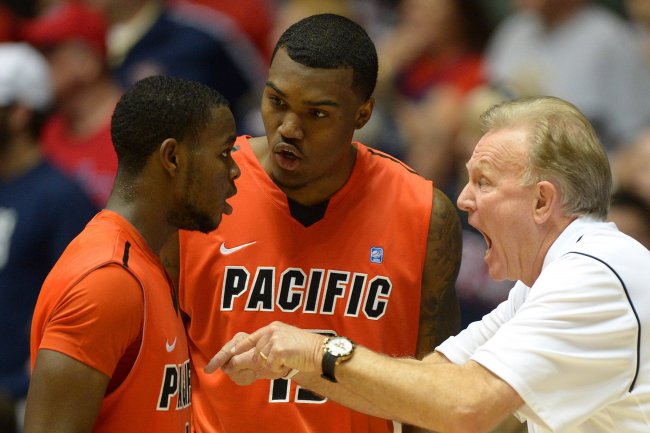 This season has not only taken on special meaning because this is Thomason's last with the school, but because Pacific is moving to the West Coast Conference beginning with the 2013-14 academic year. The apparent upgrade in competition could mean that the Tigers may not be in legitimate contention again for an NCAA birth for quite a while.

Pacific is off to a strong start in the Best West tournament in Anaheim after defeating the UC Santa Barbara Gauchos 71-68 in the opening round yesterday. Friday night, the Tigers take on the Cal Poly Mustangs, the No. 3 seed. The teams have split their previous two meetings with the home team winning each time.

Often times in sports, a heart-warming human interest story never has the fairytale-type ending that fans hope for or envision. Here's wishing that Thomason, Pacific's miracle worker for a quarter of a century, has one more amazing feat left in him, and that he will cut down the nets in Anaheim on Saturday and dance one final time.