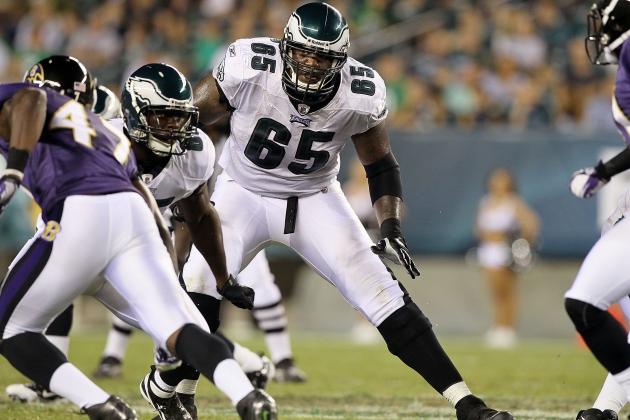 The first day of free agency is underway, and there have already been some moves that impacted how the San Diego Chargers will look in 2013.

There were hopes that the Chargers would retain Vasquez's services, especially with the offensive line not in the best shape as of recent.

According to a report from ESPN.com, the Chargers have also cut nose tackle Antonio Garay to free up another $5 million in salary-cap space.

The Bolts have made one free-agency move since the start of the new league year, signing former Philadelphia Eagles offensive tackle King Dunlap to a two-year contract per UTSanDiego.com.

Dunlap spent four seasons with the Eagles after being drafted in the seventh round of the 2008 NFL Draft. He was selected 230th overall.

The Chargers did finalize some transactions that were made before the start of free agency, signing kicker Nick Novak, long snapper Mike Windt and wide receiver Richard Goodman to contracts.

There has been no word as of yet on the Chargers' stance regarding defensive backs Antoine Cason and Quentin Jammer and linebacker Shaun Phillips.

I will keep you updated with any further news as the first day of free agency progresses.