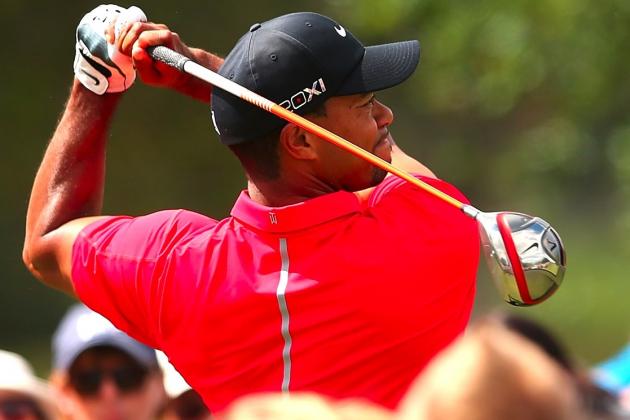 Tiger Woods wins the WGC-Cadillac Championship, and captures his 76th career victory. It was a performance defined by Woods' short game expertise, needing just 100 putts over the four days.

Woods is now the first player of the 2013 season to earn multiple victories. He's also put himself in place to regain the No. 1 World Ranking with a victory at his next tournament, the Bay Hill Invitational.