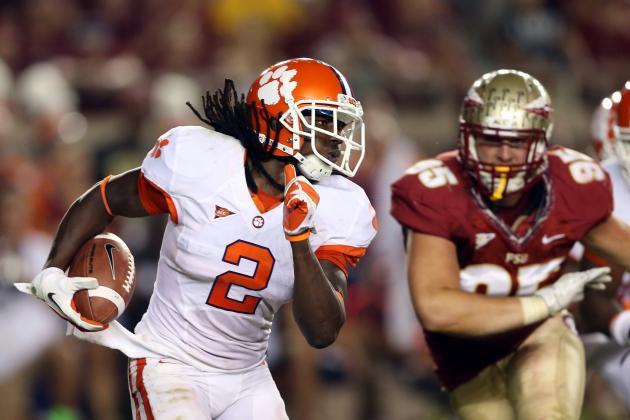 Finally, I have some time to sit and take a closer look at the recent announcement that the ACC was going to study the viability of starting their own television network. It’s apparent to me that John Swofford is reading the blog and took my suggestions of adding Lousiville and trying to build a network as the conference’s first steps to take following Maryland’s departure.

Just kidding… but I do think some good decisions are being made. The real question is just how hard would it be to build this network? In all honestly, I don’t think it would be all that hard. The main problem is content.

You obviously have to have content before you can put it on TV.

There are those that argue the ACC cannot start a network because ESPN owns the ACC’s 3rd Tier Football and basketball games. Okay, that is a fair question. As a point of comparison, let’s see how the Big 10 filled in Saturday’s 14 hours from 8 AM – 10 PM, where (R) stands for re-run.

On a Saturday afternoon, the Big 10 has four hours out of 14 of non-rerun live events. I mean no disrespect to women’s gymnastics, but that isn’t driving the market.

So, in essence, the majority of people watching the Big 10 network today are watching Wisconsin and Iowa basketball. Just today, for example, GoDuke.com is televising men’s tennis at 12 and women’s tennis at 6. GoHeels.com is showing Virginia Tech and UNC wrestling at 2:30.  That’s content outside of ESPN that can be used on a network.

Now already stated in the SBD article it says:

To start a channel, it’s also expected that the ACC would roll its sponsorship and digital rights into one entity with the channel. Raycom currently holds the ACC’s digital and corporate sponsor rights.

Do you need features, analysis and interviews? The ACC has that too. You can see this at the ACC Digital Network and the Youtube Channel the ACC has.  Those become your network features and highlight shows.

What about replay events? Many of these already exist outside of the current deal with ESPN. Just take a look at the ACC’s video vault. There are over 150 football and basketball games from the past to go along with feature profiles from past years. Significant content exists outside the realm of ESPN and, as we can see, a conference network is filled not with high-end sporting events but Olympic Sports, re-runs and features. 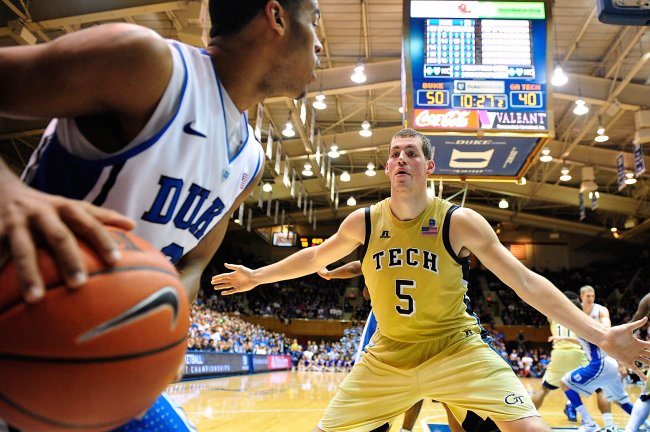 Go back to the Youtube channel. There have been over 2.3 Million views since its inception in July of 2012. That proves there is at least some interest in the content available there.

By comparison, the SEC’s Digital Network started close to the same time and has had 2.6 Million views, and that is currently with two more schools. That said, it's clear the ACC can fill air time, but you must have football (and to a lesser extent basketball) to drive distribution to cable companies. That becomes the tricky part.

According to the article ESPN is “lukewarm” to starting an ACC network. Of course they would be; I would not expect any other answer from ESPN.

Their LonghornNetwork is basically a failure so far. The independent Pac 12 network is struggling to get carriage, the Mountain West network that at one time was in over 30 Million homes didn’t survive and the SEC/ESPN network due to launch next year will require much of ESPN’s attention.  The SEC\ESPN partnership is likely the model the ACC would follow. As @zstubbs reminded me on twitter, ESPNU is located in Charlotte, NC. Guess who else is headquartered in Charlotte—the ACC’s Digital Network. That would obviously help the logistics of a partnership as well.

It’s been rumored for months that the ACC was in preliminary discussions with ESPN concerning this issue. Let me take that back, this hasn’t been rumored—it's well documented, from the Duke AD to John Swofford, that conversations and investigations on a network were taking place months ago.

Certainly it makes sense that ESPN is a bit hesitant, but would the ACC really make a formal announcement that there was going to be a study of the feasibility of a network without some initial conversation with ESPN that it was possible? Of course they wouldn’t. If realignment has taught us anything, once a formal announcement has been made, the groundwork was laid out weeks, if not months, before.

Back to the question I just asked: how does the ACC get back the football and basketball content required to drive a network?

We all know that it’s only about money. Is it worth more to ESPN to have this Virginia—Florida State basketball game I’m watching currently shown on ESPN3 and syndicated to TV by Raycom, or on a separate cable station? That is the same question about some of the low end football games necessary to show in the fall.

Logistically, starting the network doesn’t seem all that difficult. Much of the required network infrastructure and content are already there. With so many of the network components in place, I would consider it a failure of the ACC and John Swofford if they can’t figure out to put the last final pieces together.

This article was originally published at All Sports Discussion

We'd like to send you the most entertaining ACC Football articles, videos, and podcasts from around the web.