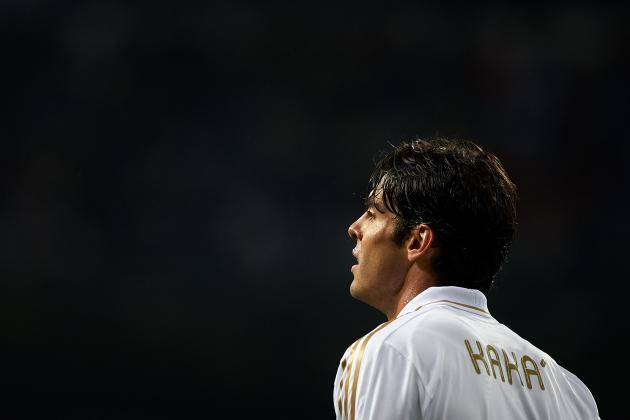 MLS transfers have carried a different connotation since David Beckham’s arrival in 2007. It is now commonplace to have world-class players the likes of Kaká and Luís Fabiano linked to a potential move stateside.

Unless you are a dedicated, die-hard fanatic of the league, the trades of Jamison Olave and Fabian Espindola just won’t do it for you.

As we have seen in previous narratives, it’s the big name that moves the needle in sports.

In MLS, that movement is triggered by the acquisition of a designated player.

Try as you might, the definitive implications of Beckham’s arrival to MLS cannot yet be determined. The perceived success or failure of his tenure will be debated for years to come.

But the Beckham experiment already succeeded in this regard: Big-name talent is no longer absent from MLS.

If Beckham taught us anything, it’s that the name of the player is just as important as the talent he bears.

So from least-likely to most-likely, here are six big-name stars who could become designated players in 2013. 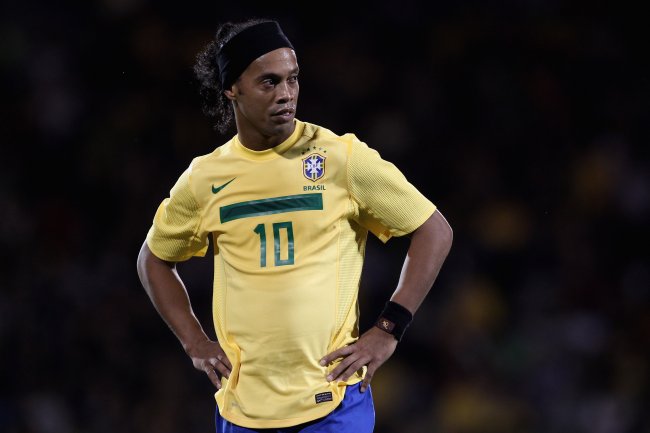 The Ronaldinho-to-MLS rumors have run rampant every transfer window since 2010.

But those talks have since subsided after Ronaldinho agreed to sign a one-year contract extension with Atletico Mineiro, staying in his native Brazil.

That said, Ronaldinho is still the prototypical star best suited for the LA Galaxy.

His dynamic style of play and reputable name resonates with the Latin community Leiweke is desperately targeting.

A move to MLS is not likely this coming transfer window, but as always with Ronaldinho, expect the rumors to run rampant once more next summer. 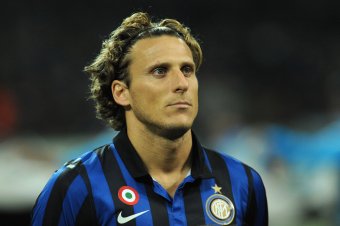 Another player who has repeatedly been linked to a move stateside is Diego Forlán.

The reported interest in Forlán first surfaced in 2011, with the Seattle Sounders being the rumored suitor (via the Seattle Times).

No player shined brighter than Forlán in the 2010 World Cup, but his journey since then has been less than stellar.

After a disappointing year in 2011 with Italian club Inter—in which the team finished sixth in Serie A—Forlán signed a three-year deal with Brazilian club Internacional.

Like Ronaldinho, a transfer to MLS for Forlán is a rumor that refuses to go away.

His availability for any MLS team this January is very unlikely. But once the summer transfer window rolls around, expect his name to be associated with several teams. 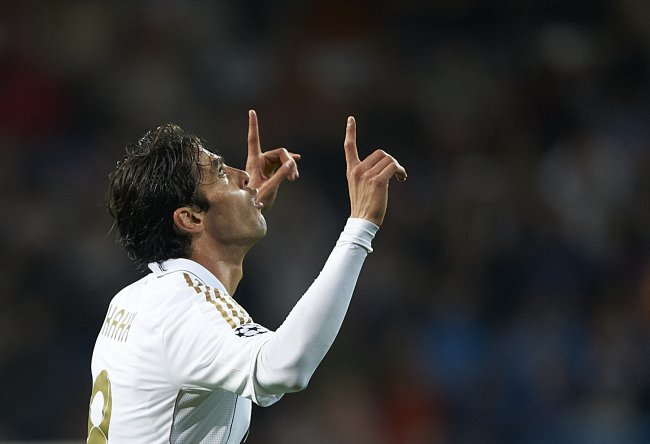 Before winning its fourth MLS Cup title, the reports out of Los Angeles centered on the fervent desire to bring Kaká to the Galaxy (via SI.com).

If there is any player that can match Beckham in both quality of name and style of play, it’s Kaká.

The former FIFA World Player of the Year (2007) is currently with Spanish club Real Madrid and has struggled to find the pitch on a consistent basis since his arrival.

Kaká has stated his desire to one day play in the United States. But with an apartment in New York and his brother (Digão) on the team, a move to the Red Bulls seems more viable.

Beckham has reportedly done “yeoman’s work” to bring Kaká to LA, but it’s going to take more than that to complete a move of this magnitude.

As AC Milan found out, Madrid will not give up Kaká “for free.”

Should Leiweke be able to negotiate a blockbuster deal, it would be monumental for the development of MLS.

But it is still not very likely. 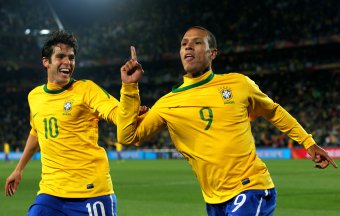 Reports out of DC United are that Ben Olsen and company are in South America on a scouting trip (via blackandredunited.com).

After watching United’s anemic offensive effort this past postseason, there is no denying a forward the caliber of Fabiano would serve as an immediate upgrade.

There is only so much Lionard Pajoy DC United fans can tolerate.

Fabiano’s contract runs to 2015, and the mathematics behind a potential transfer make this move less likely than others.

If any player is worth the almost $10 million transfer fee, it’s Luís Fabiano. But DC will have to negotiate São Paolo down in order to make this move possible. 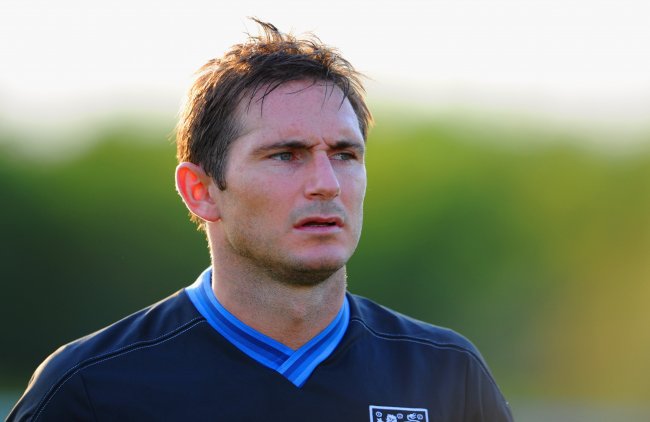 With just one year remaining on his contract, Frank Lampard's transfer to the Galaxy is more than likely.

At 34 years old, Lampard fits the mold of recent MLS transfers: An aging Premier League star looking to spend the twilight of his career in MLS.

He may not fit the image Leiweke is looking to market, but Leiweke will soon find out that beggars can’t be choosers.

Lampard, however, is not a beggar. It is reported that the Englishman is a €250,000-a-week target for two Chinese clubs (via the Sun Mail).

Given the history the Galaxy have in signing Premier League talent, it is doubtful Lampard would consider such a move over LA.

The difficulty in being able to sign a player the caliber of Kaká still makes Lampard the favorite to replace Beckham in 2013. 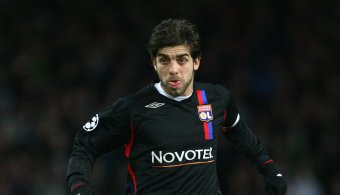 True, Juninho is not the biggest name in world soccer. But he does boast a reputable resume.

Juninho played nine seasons (2001-2009) with French club Lyon. His 350 appearances and 100 goals make him one of the prominent players in club history.

Yet for all of his accolades, it is Juninho’s free-kick ability that captivates the soccer purists of the world.

His brilliant strikes have become legendary on YouTube—no longer a small feat in the digital age of sports.

As @FriendlyFaux points out, Juninho is not the hottest commodity in the world of soccer:

What's a Juninho Pernambucano and do I want one? #RBNY #MLS

But he is a commodity.

But a move to New York poses a minor issue: The Red Bulls would have to get rid of one of their designated players before Juninho can make his way to Harrison, NJ.

Of all the big-name stars, Juninho is the most likely to be a designated player in 2013.