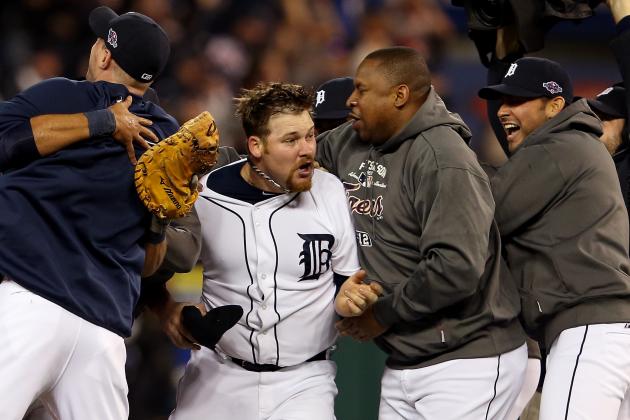 Leon Halip/Getty Images
Should the Detroit Tigers have made the playoffs with the seventh-best record in the American League?
11.5K
Reads
72
Comments

You heard it right. The Detroit Tigers have won the 2012 World Series before it even starts.

It doesn't matter who wins between the San Francisco Giants and the St. Louis Cardinals. The Tigers are currently the hottest team in baseball.

Most importantly, Justin Verlander is performing like the best pitcher in baseball with a playoff ERA of 0.74.

It is not like he has not been magnificent before, but this is the first year he has pitched well in the playoffs. Before this postseason, the best he performed in any playoff round was when Verlander posted a 5.00 ERA against the New York Yankees in the American League Division Series.

It is great that Verlander is going to get a ring, but his accomplishment doesn't hide the obvious issue with the Tigers winning the World Series this year—they didn't belong in the playoffs in the first place.

The Tigers finished the season with a record of 88-74. They won a division title with that record, but the Tigers only had the seventh-best record in the American League.

The Tigers were just 21-18 against the AL East, and finished seven games below .500 against the AL West. The Tigers won the AL Central only because Major League Baseball unjustly believes that one division is equal to the others. 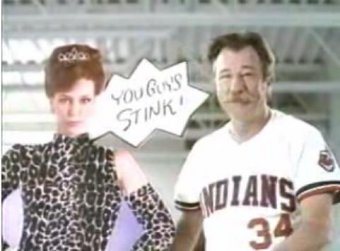 It makes no sense to give a team an unfair advantage based on geography. It is also problematic that so many teams qualify for the playoffs in baseball.

MLB should just put all the teams in each league in one large division and play balanced schedules. That would be the best and fairest way of figuring out who the best teams in baseball really are.

We all realize that money was the major reason for the creation of three divisions in each league and Wild Card teams. MLB seemed to get along just fine from 1903 to 1968 with just a World Series and no playoffs.

Many baseball purists did not like the creation of divisions and the League Championship Series in 1969. Of course, their disdain has increased over time. It is just ridiculous that six more teams have been added since 1969 while there has been an equal rise in playoff teams during that time.

I would have thought that a 162-game schedule would have been of sufficient length to figure out who the best or perhaps the two best teams in each league were each season. I obviously thought wrong.

The regular season is just a waste of time right now.  The best teams in baseball are routinely being defeated by squads that happen to get on a hot streak during the playoffs.

No team that had the best regular season record in a given year has won or even been to the World Series since 2009. In 2009, the New York Yankees led the American League with 103 wins and won the World Series against the Philadelphia Phillies. 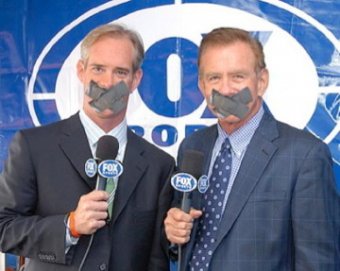 Nobody says anything about the number of teams that make the playoffs in baseball. (Photo Credit: Daddyssugarball.com)

The issue of too many teams is not just a baseball problem—it exists in all four major sports.

If you count the Washington Nationals and the Yankees from MLB this year, only two of the last 18 teams that won their league or conference have even gone on to play for a championship the same season. The New England Patriots lost the Super Bowl earlier this year, and the Vancouver Canucks lost the Stanley Cup in 2011.

In 2009, the New Orleans Saints had the best record in the NFC and went on to win the Super Bowl. Also in 2009, the Los Angeles Lakers were the No. 1 seed in the Western Conference, and they won the NBA Championship. The last time an NHL team won the Stanley Cup as a No. 1 seed was in 2008 with the Detroit Red Wings.

The NBA and the NHL exacerbate the problem by playing 82-game seasons while having more teams making the playoffs than missing them. It is easy to understand why fans of those sports sometimes say they don't start watching the sport until the playoffs commence.

Just last season, the NHL had a No. 8 seed win the Stanley Cup. The New York Giants won Super Bowl XLVI with a regular-season record of 9-7, the worst mark ever for a Super Bowl Champion.

Fans of teams that win championships after having mediocre regular seasons don't care about the fairness of the process. It is all about the T-shirt and hat.

Tigers fans will get that T-shirt and hat while most baseball enthusiasts get the shaft.

We'd like to send you the most entertaining Detroit Tigers articles, videos, and podcasts from around the web.